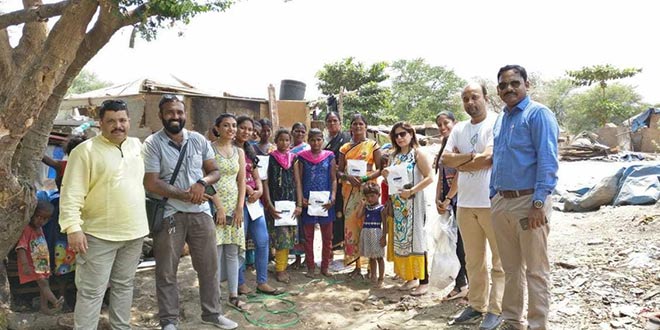 Mumbai: For decades women in India have been shying away from discussing, let alone adopting, safe menstrual practices. Ignorance coupled with stigma towards menstruation has led to women resorting to using ash, old clothes or even leaves during their periods. Only 12 percent of India’s 355 million menstruating women use sanitary napkins. Moved by the plight of women who are deprived of basic hygiene products, 27-year-old Chinu Kwatra from Mumbai decided to make a difference in the lives of women belonging to the most neglected and backward sections. 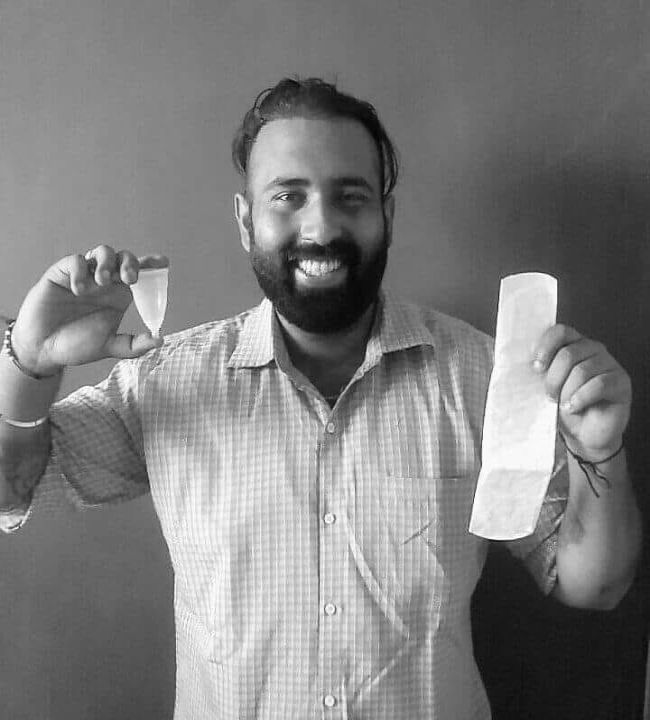 Chinu’s interest in menstrual hygiene stems from the fact that he grew up in a household dominated by women,

When as a youngster I once asked about periods, my mother explained it to me instead of brushing it under the carpet. It was only much later in life that I realised that periods are considered impure even in a progressive society like that of Mumbai. During my research, I identified tribal areas in Thane and Airoli. That’s where it all began.

Three years after he opened his NGO Aarna foundation in 2014, he began his journey of educating tribal women about menstrual hygiene management. It was around the same time when he quit his well-paying marketing job to effectively manage his foundation and its various other causes, like educating sex worker’s children and cleaning city’s Dadar beach.

Realising that regular sanitary napkins are made from materials that take hundreds of years to decompose, Chinu ditched the regular non-biodegradable pads and struck a deal with a local manufacturer to make cloth-based eco-friendly napkins.

I didn’t want to introduce practices that would harm the environment in the long run. Thus, I first arranged compostable napkins, studied about ways to handle menstrual waste and then started my visits to tribal areas.

Chinu, along with his bunch of volunteers organised several workshops on menstrual hygiene practices and sanitary pad disposal methods. The volunteers even helped the women build small pits right outside their houses for treating menstrual waste.

Since sanitary napkins are eco-friendly they can degenerate on their own. We told the women to wrap it in a newspaper and dump it in the pits. 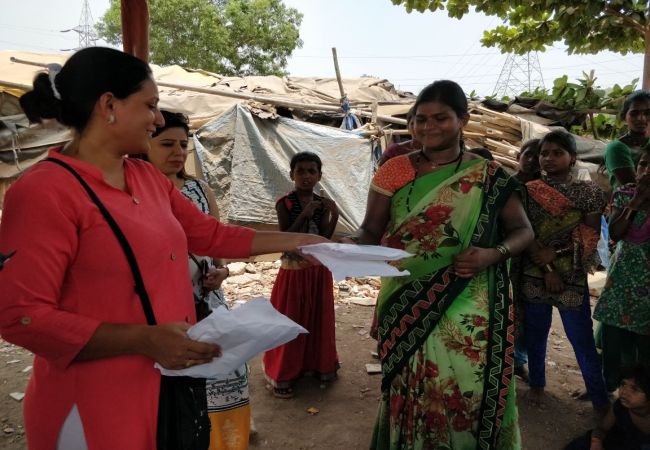 What started with a couple of women soon grew to hundreds and then within a period of four months, 300 women ditched unsafe practices like using ragged clothes and opted for eco-friendly napkins. Every month, two packets (Rs 35 each) containing eight sanitary pads are distributed among the tribal women for free.

How One Movement Led To Expansion Of Menstrual Hygiene Campaign

After the success with the menstrual hygiene initiative among tribal women, Chinu ventured into broadening the scope of the campaign.

He approached the municipal schools in the city and introduced his period workshops for girls and boys. To bridge the gender gap with respect to menstruation awareness, Chinu started taking classes exclusively for boys. 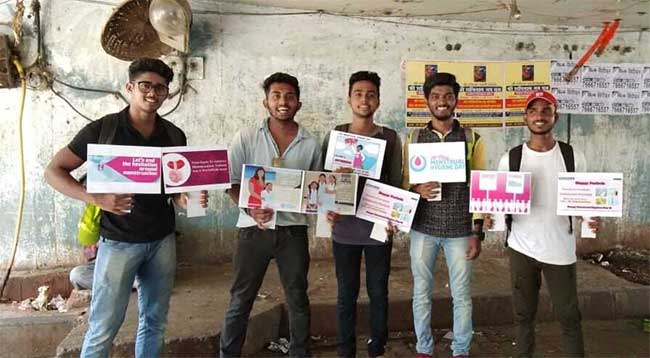 To break away from the shackles of period stigma, it is important that there is an open dialogue on the issue initiated by both the genders. We educated students from a municipal school in Mankhurd.

The NGO has also introduced alternatives of sanitary napkins, like menstrual cups in chawls and societies of Mumbai.

Being a self-funded organisation, arranging funds has always been a challenge for Chinu. All his campaign are funded from the money the NGO raises through social media. To ensure that finances don’t get in the way of his work, he recently started a new concept of adoption.

Under this initiative anyone can adopt a tribal woman and sponsor eco-friendly sanitary napkins for her. All one has to do is contact the Aaran foundation and donate money. Explains Chinu,

Depending on the amount of money one wants to shell out we have created different plans under the adoption initiative. For instance, if anyone wants to sponsor for a year he/she can pay Rs 840 or Rs 70 for one month. So far, 40 women have been adopted for a year.

To celebrate World Menstrual Hygiene Day Chinu and his team of volunteers stationed themselves right outside railway stations in Mumbai and distributed greeting cards to women, to make them feel special. 500 cards with messages like ‘Periods are no shame’ and ‘Women are Superwomen’ were distributed. 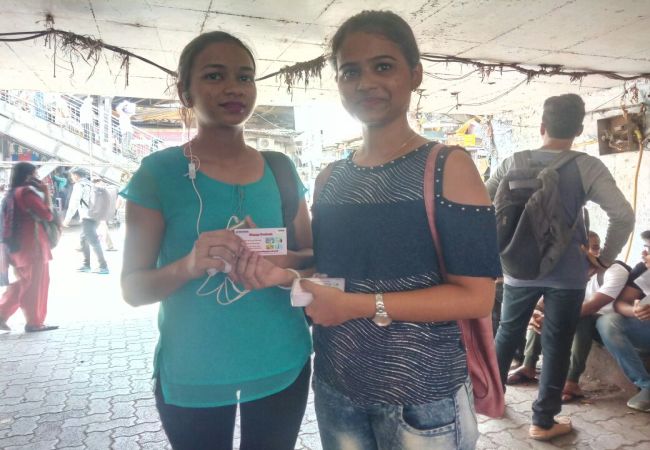 Chinu Kwatra signs off with this messsage,

Menstruation is not a dirty word. In fact, bleeding every month is an assurance to a woman that she is healthy and fit. So why is there a stigma in the first place? Besides accepting periods as a natural bodily function, we must also celebrate it.

“If Today We Don’t Think And Act About Poor Menstrual Hygiene, It Will Become As Big As Polio And Then It Will Be Too Late”, Says Delhi’s Pad-Warrior