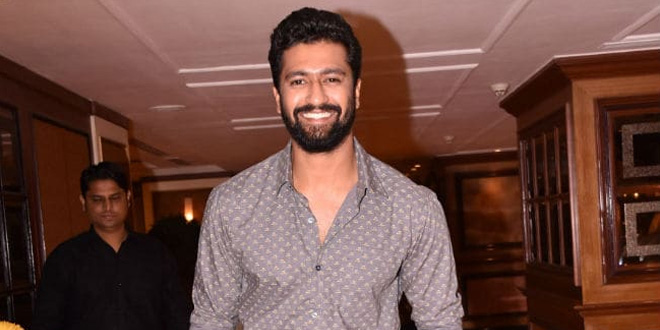 The less you use plastic, the better. It is better for us, nature, air, and water. What we do today, we would have to answer the next generation. We need to be careful regarding our nature. You won’t find any plastic bottles on our film sets. There will be now steel bottles. Extreme care is taken that minimal plastic is there or none at all. Every film set you go on is taking care of it.

Also Read: Cigarette Butts Among 12 Plastic Items That Could Be Banned By Centre

Mr. Kaushal was speaking at the green carpet of IIFA (International Indian Film Academy Awards) Rocks, the opening ceremony of IIFA’s 20th edition. Katrina Kaif said one must avoid using plastic for simple day to day activities as it will make a huge difference. She said,

What Prime Minister Modi has done is an absolutely fantastic initiative. It is very simple, even if you do something as small as not using plastic straws or not drinking water from plastic bottles. It’ll make a huge difference.

Actor Arjun Rampal said as plastic is non-biodegradable, it has created a “nuisance for our planet.” He said,

Climate change, global warming… All these things are affecting us.

We should stop using plastic bottles. I myself carry a steel bottle whenever I travel, be it shoot, gym or anywhere. If everyone takes up this initiative, it will reflect on the environment.

Made Out Of 3,500 Discarded Plastic Bottles, This 41-Year-Old School In Nashik Finally Gets A Functional Girls’ Toilet