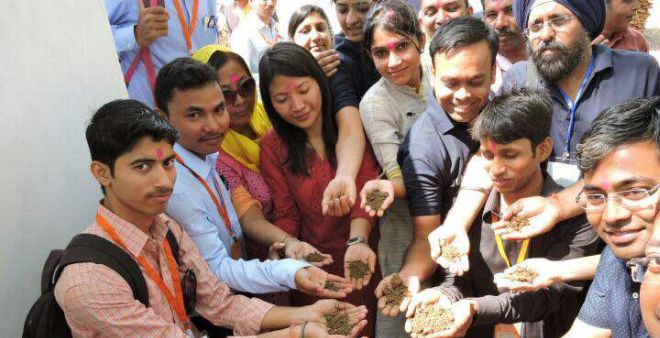 Like thousands of cities in India, Raipur in Chhattisgarh is in full swing to achieve the tag of Open Defecation Free (ODF) under Swachh Bharat Abhiyan. But, what many cities lack, apart from access to toilets, is an approach to bring about behavioural change to adopt an open defecation free life, which Raipur to some extent is trying to crack. With a population of 9 lakh, Raipur has 408 Gram Panchayats out of which 263 have been declared free from the practice of open defecation. The city aims to completely attain the title of ODF by August 2017. However, taking a step forward, the villagers of Raipur have turned into entrepreneurs by turning human waste into wealth.

CEO of Raipur Jila Panchayat Nilesh Kshirsagar, IAS, explained, Raipur followed a unique technique, we called it, ‘triggering-the-human.’ First, we deployed over 100 sanitation workers who used to go door-to-door, covered all the village panchayats and popular village gatherings just so they can educate the masses about the ill-effects of open defecation. But, the technique made this awareness campaign successful was the team that used to collect human faeces from the open and then used to place it right in the middle of the village gatherings or a particular spot. Obviously, the villagers used to find this unhygienic and object, but that’s what the motive was – to make them understand that if they practice open defecation then human excreta is returning back to their body in some way through air, water or food. 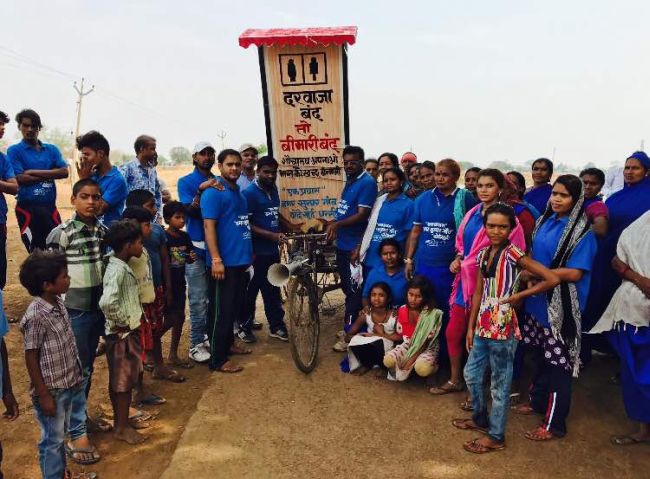 The anti-open defecation squad at work

Triggered by these instances, the villagers joined the anti-open defecation squad in Raipur along with many sanitation leaders. However, the battle was not that easy, just as there were many supporters of the activity, there were many rebels who insisted that there was nothing wrong with open defecation.

Many times people would come to us and say, we don’t have enough money to build a toilet and we used to simply hear them out. Once they were done with their statements, we used to attack them with our tool, we used to ask them, did you wait for the government to give you a mobile phone or construct your house – no, right? Then, why to wait for the basic necessity like toilets, said Nilesh Kshirsagar. 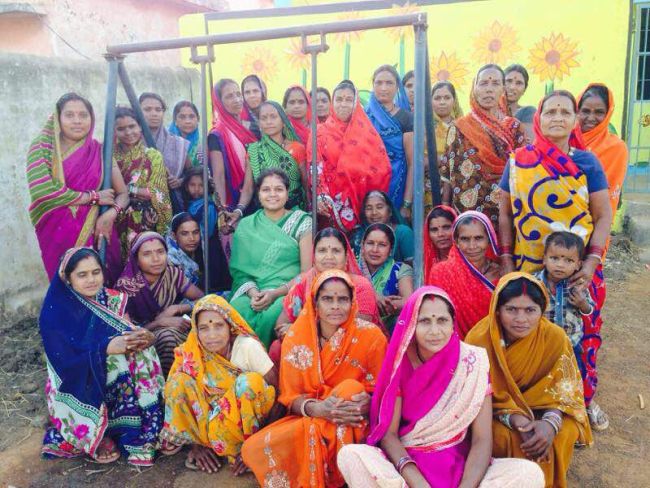 All these tools adopted by the city have a simple thumb rule – build community pressure among people and trigger them to a point that they start taking action.

Apart from these tools, Raipur with the help of many Swachh Bharat followers within the city built women self-help groups, who would go out early in the mornings and late at night just to stop the ‘lota gang’ (lota being vessel to carry water for personal hygiene) from practicing open defecation.

There are some 10-15 women self-help groups within the city who had made it very clear to the defaulters that they will not accept the open defecation menace in the city, simply because they want to live a healthy and clean life, said Mr Kshirsagar.

Supporting Each Other In Order To Achieve The ODF Tag

The Swachh Bharat Abhiyan squad is so strong in Raipur that the villagers not only convince the fellow villagers to build toilets but also financially support the unfortunate families who cannot build their own toilets. The sanitation leaders of the city apart from educating the masses about why having a toilet is a necessity also give free training and learning classes on how to construct a good toilet at home.

Today with all these efforts, one by one, the houses in Raipur are proudly painting the word ODF in front of their house, as a status symbol. 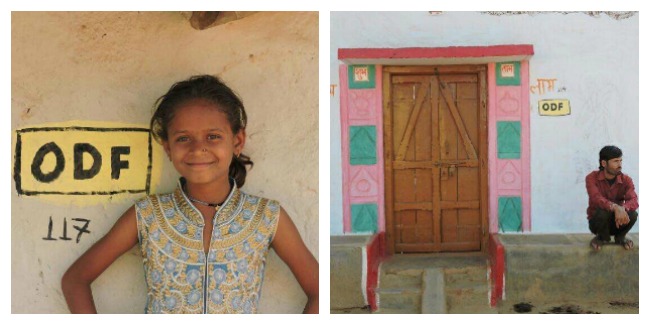 Taking a step forward, now the villagers have turned in to entrepreneurs, they are using human excreta as manure and selling it in the market. Around 13 Self Help Groups from 6 Gram Panchayat are selling the human faeces and selling it as manure under the brand name of ‘Bihaan Sona Khad.’ 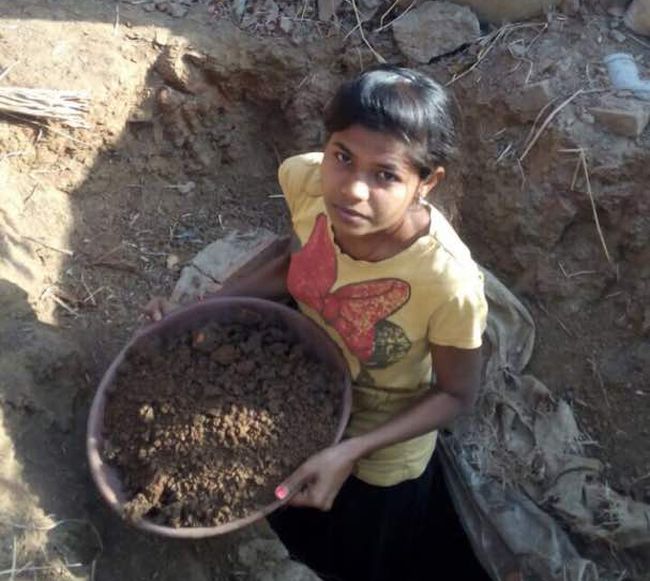 So, what is the mantra? Explaining the activity, Mr Kshirsagaradded, “The villagers have started opting for leach pit. The leach pit converts human waste into manure within the span of 6 months. It does not have any foul smell and is as good as any other organic manure.”

The city has decided to use this manure for all the plantation activities.

From open defecation in the fields to selling manure from human excreta, Raipur has come a long way and can be a role model for many other cities across India.