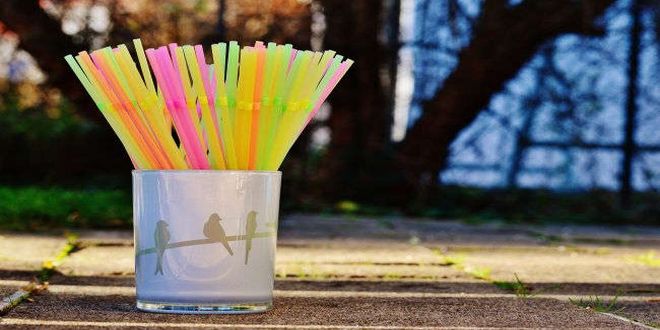 Earth, our home, is a truly magnificent place. Around 8.7 million species have lived and evolved on this planet over and across time immemorial. It is a purely vibrant place we inhabit and it is in grave danger. The environment is the core for any country and its degradation would affect the health of the economy. Plastic usage in India has grown inexorably from humble beginnings to a stage where the country has been rated as the 12th biggest plastic polluter in the world.

Here are five suggestions to achieve a sustainable environment in the years to come:

While there are regular stories and reports on the harm caused to the soil, environment, water, marine and human life due to the use of plastic, the decline in its use is not as much as it should have been. With micro-plastic being ingested by marine life and human beings, the situation is alarming. Plastics take more than 500 years to decompose. As per reports, 79 per cent of the plastic produced over the last 70 years has been thrown away, either into landfill sites or into the general environment. Just nine per cent is recycled. Hence, it is high time the world stops using plastic.

While governments in some states have banned plastic usage, the steps taken are not enough to eliminate plastic usage from the country. There is a pressing need to educate and sensitise the masses about the harmful effects of plastic and styrofoam. While plastic usage not only affects the environment, the carcinogens emitted from styrofoams can also cause cancer. Proper awareness can play an instrumental role in creating an environment movement among the masses on the use of non-plastic and styrofoam products.

While plastic takes years and years to decompose, biodegradable products can decompose within months of their disposal. These products are fully compostable and turn into manure for the soil. It is important to provide the world with “good garbage” by using compostable products instead of plastic. Plastic bags can be substituted with paper bags, plastic covers can be replaced with cloth or paper covers. And most importantly, the use of plastic and styrofoam tableware products, which is dominating the India food consumer market, needs to be replaced by biodegradable tableware.

One of the biggest factors for the increase in our carbon footprint is pollution by automobiles. The rising number of cars is not only a nuisance but a major source of harmful greenhouse gases. Using carpools and local transportation services automatically limits the number of automobiles on the road.Plant more trees: While it requires making just a small effort, the thought behind the effort is the most difficult task for people today. From lowering air temperature to absorbing carbon dioxide — the benefits of trees are innumerable. The net cooling effect of a tree is equivalent to 10 room-size air conditioners that operate 20 hours a day. Trees also help save energy.

Maharashtra Plastic Ban: Mumbaikars Can Make A Phone Call To Get Rid Of Plastic From Homes

On Earth Day, Odisha’s Puri Beach Sees A Crocodile With A Plastic Bottle In Its Mouth. Courtesy Sudarsan Pattnaik