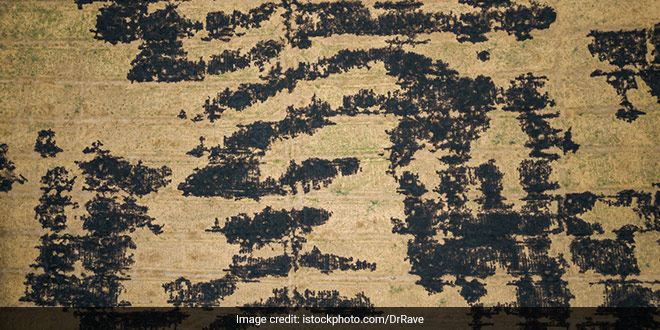 Chandigarh: Farm fire incidents crossed the 30,000 mark in Punjab with the state witnessing 2,487 stubble-burning cases on Monday (November 7). With fresh crop residue burning incidents, the cumulative farm fire cases from September 15 to November 7, rose to 32,486, according to the Ludhiana-based Punjab Remote Sensing Centre data. The state reported 57,696 and 37,933 farm fires during the same period in 2020 and 2021, respectively.

Haryana’s Faridabad reported its air quality index at 337, according to the Central Pollution Control Board (CPCB) data. Among other areas in Haryana, Jind reported AQI at 323, followed by 316 in Sonipat, 312 in Kaithal, 290 in Gurugram, 273 in Manesar, 225 in Bahadurgarh, 216 in Panipat and 167 in Fatehabad.

What Are The Health Effects Of Delhi’s Toxic Air? Dr. Satyanarayana Mysore, A Pulmonologist Speaks