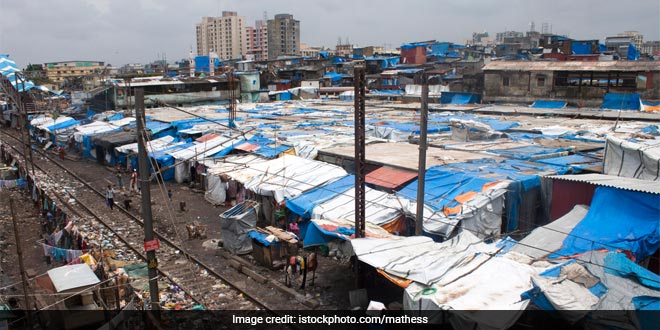 New Delhi: Widening its sanitation drive, the railways will now carry out a cleanliness survey of tracks on busy routes by an independent organisation and rank its 16 zones based on their performance.

The railways have recently released results of a similar survey of 407 stations, carried out by the Quality Council of India.

All-out efforts will be made to keep the tracks clean as well as part of the government’s ongoing cleanliness campaign, said a senior railway ministry official.

Railway tracks at many stretches resemble garbage dump with leftover food, plastic bottles and paper boxes strewn all over. Discharge of human waste from trains is also a cause for concern.

The official said accumulation of garbage and human waste from open-discharge toilets were damaging the tracks.

Several railway divisions have pressed into service mechanised system for cleaning of tracks near stations.

Besides, installation of bio-toilets in several trains has reduced the discharge of human waste on the tracks.

The Indian Railways is the third largest rail network in the world, covering 66,000 km and having more than 8,000 stations.

The aim of the Swachh Bharat Abhiyan is to achieve the vision of a ‘Clean India’ by October 2, 2019, the 150th birthday of Mahatma Gandhi.

The railways have also made operational a ‘Swachh Rail’ portal to showcase cleanliness rankings of various stations and the methodology adopted for rankings.

This web portal will also be used to seek passenger feedback on cleanliness.

The feedback from passengers will help identify unclean spots and to improve cleanliness standards. It will bring healthy competition among various railway divisions.

In the rail budgets of 2015, 2016 and 2017, a series of measures to improve the cleanliness of stations were announced.