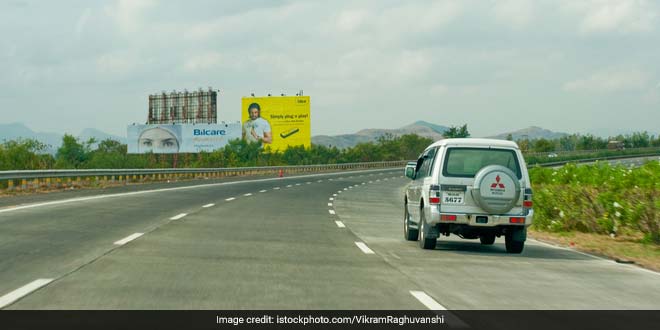 New Delhi: The availability of safe and hygienic sanitation in public spaces has been one of the key components of the Swachh Bharat Abhiyan, along with the promise of household toilets. The building of toilets across roads and highways to ensure safe sanitation for travelers has been taken up by various states and Maharashtra’s Public Works Department (PWD) is making significant strides to make sanitation facilities across roads and highways easily accessible. The Maharashtra PWD has committed to build toilet blocks every 100 kilometres across major roads, highways and district roads in the city. The ambitious project, will see the building of more than 500 such toilet blocks, covering over 3 lakh kilometres of roads.

The toilet blocks will be constructed on lands owned by PWD. As per the project’s announcement by Maharashtra PWD, each toilet block will have five separate urinals for men and women, and two separate toilets for men and women. Apart from toilets and urinals, the toilet blocks will also have changing rooms for women and sanitary napkin vending machines. The project will be modeled as a public private partnership (PPP) one, so that the Maharashtra PWD does not have to bear the whole cost. The PWD plans to incorporate financial support from corporates, Central public sector companies, banks, financial institutions and NGOs to finance the project.

The Maharashtra PWD also said that all the toilet complexes will have bio-digesters and septic tanks. Mr Joshi said that these toilet blocks will be equipped with all modern amenities, including parking facilities for users and will be solar powered. Any organisation taking responsibility of constructing a toilet block must ensure that it has continuous water and electricity supply. The project also aims to include self-help groups (SHGs). Some of the toilet blocks will be looked after by SHGs, who will be responsible for ensuring that the toilet blocks are clean and functional.

“Maintenance of toilets is a big issue and given that over 500 toilet blocks will be constructed, their maintenance will be the key to ensure that people use them regularly. Nobody likes to use unclean toilets. SHG members can be contracted to monitor the cleanliness of toilets. Any company volunteering to build toilets can choose to take over their maintenance. If they don’t, they can handover the toilets to PWD after construction,” said Mr Joshi.

Maharashtra’s performance in the Swachh Bharat Abhiyan has been good, as the state’s rural areas have been declared open defecation free with the construction of over 54 lakh toilets. 5.75 lakh toilets have also been constructed across urban Maharashtra. The PWD’s ambitious plan comes merely a month after the department had announced its plans to construct 400 toilets across the state’s highways in May 2018, for which 40 proposals were received from Indian Oil, ONGC and Hindustan Petroleum. Deciding to not restrict the construction of toilets to only highways, it will now be upon the Maharashtra PWD to complete the toilet block project fast.

Also Read: Gold For Garbage: Use A Bin To Throw Waste In Thane And Win A Gold Coin!

Monsoon Is Both A Pollution Pump And A Cleanser, Says Study

Meghalaya Chief Minister Conrad Sangma Says No To Plastics, Aims To Set An Example For Officials