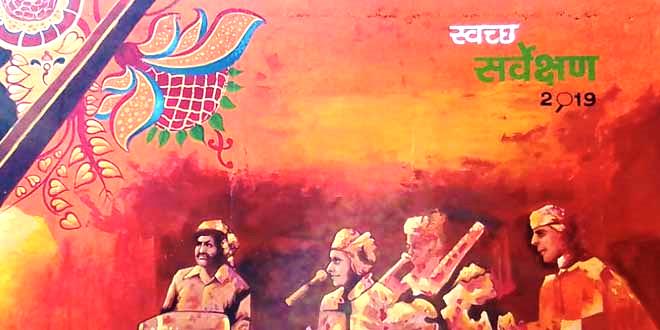 New Delhi: The Swachh Survekshan 2019 results are out! Indore is India’s cleanest city for the third consecutive year, followed by Ambikapur and Mysuru which are ranked second and third this year, respectively. The results of the Swachh Survekshan 2019 were announced today by President Ram Nath Kovind and Minister for Housing and Urban Affairs, Hardeep Singh Puri. Swachh Survekshan 2019 is a pan India cleanliness survey that covered a total of 4,237 towns and cities and was conducted between January 4 to 31.

Here are the top highlights of the Swachh Survekshan 2019:

Mr. Puri also announced that that since 2014, the government has built around over 9.2 crore toilets across the country, resulting in the jump of basic sanitation coverage from 38.7 per cent to close to 99 per cent in February 2019.