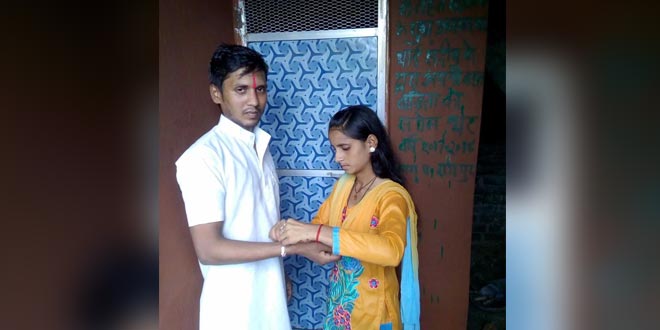 New Delhi: Brothers in Uttar Pradesh’s Varanasi district have decided  to gift toilets to their sisters to celebrate raksha bandhan this year. In a bid to make the district open defecation free (ODF), the Varanasi District Administration decided to use emotional bonding between a brother and his sister to launch a toilet constructing competition titled ‘Bhai No 1’ earlier this month. The competition will go on till end of this month and winning brothers will be rewarded on August 30.

For ages the brothers are responsible for providing security and protecting their sisters’ dignity and health and what better gift than giving a toilet which will respect her privacy and dignity. This competition will spread awareness and increase citizen’s participation towards ending open defecation in our district, tells Sunil Kumar Verma, Chief Development Officer, Varanasi District Administration to NDTV. 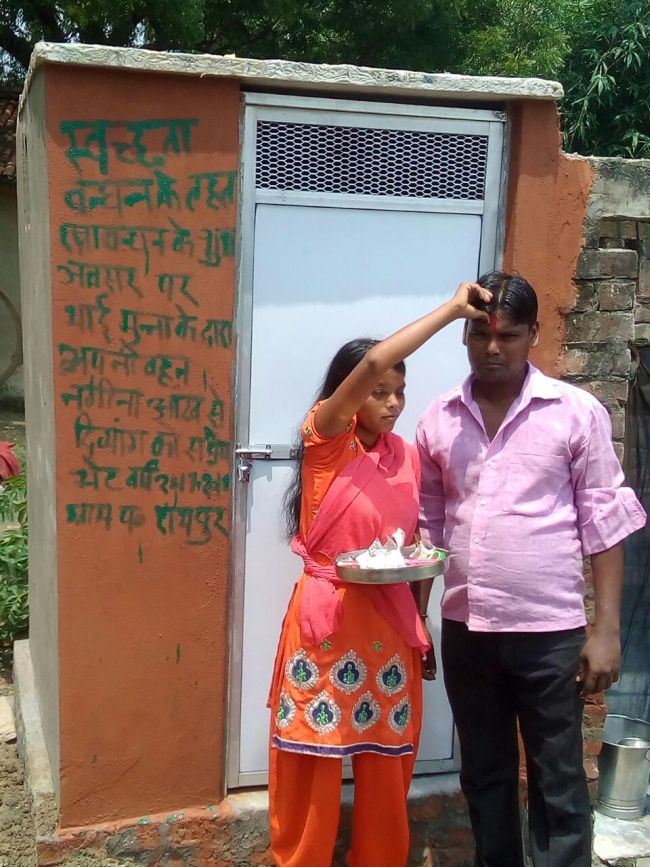 Under the ‘Swachh Kashi Gramin’, 12,000 rakhi like ‘Swatchhata-Bands’ will be distributed in all the 8 blocks. Sisters will tie these neon-rubber bands, with swachhta slogans written on it, on their brothers’ wrists and demand a toilet in return. Brothers who are willing to participate in the competition will have to click a selfie with their newly constructed toilet and send them to the district officials. Two winners from each block will be randomly selected by the District Sanitation Committee and will be given smart phones for their participation. 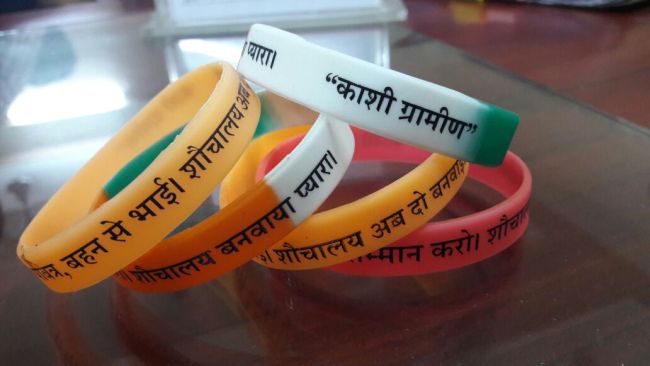 12,000 Swatchhata-Bands are distributed across the district

Till now, nearly 112 brothers have contacted us and promised their sisters to gift toilets. List is being prepared by District Panchayat Officer (DPO) and it will be verified by Additional Development Officer (ADO) Panchayat of respective block, says Mr Verma.

To highlight the affection a brother has for its sister, he will also have to pen down their respective stories behind toilet construction explaining why the toilet is very essential for his sister and why didn’t they own one till now. The most inspiring and heartfelt story will get a mobile tablet and the brother will be crowned with the title of ‘Bhai No 1’. In addition all the participants will be given a certificate of ‘Swatchhata Ratna-2017’ and T-Shirts.. 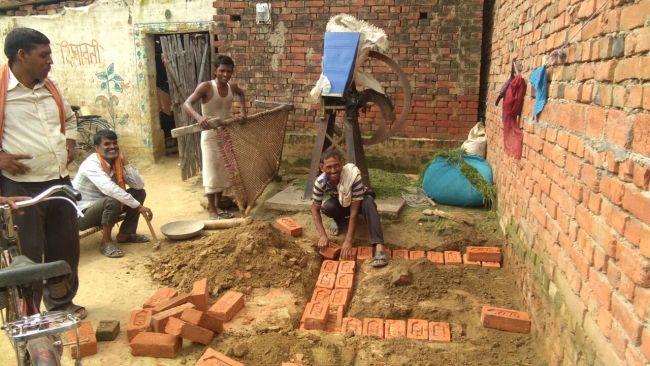 For families with extreme poverty, the district officials have come forward and offered to build a toilet. For example, the district magistrate Yogeshwar Ram Mishra has adopted physically disabled Santoshi Devi from Maheshpur village as his sister and will gift her a toilet this Raksha Bandhan. Similarly, Mr Verma has adopted 74-year old widow Mantora Devi from Ausanpur village. 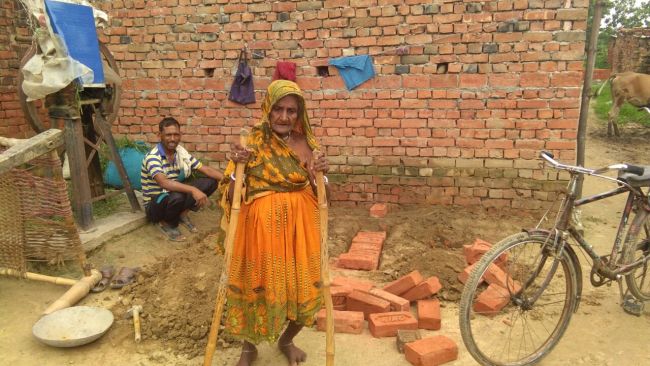 Of the total 5,60,162 families residing in the district nearly 2,68,000 didn’t own a toilet when the Swachh Bharat Abhiyan was launched in 2014. In two and a half years, the district has constructed around 68,000 toilets. Keeping in the mind the deadline of December 31, 2017 to make the district ODF, 1100 toilets will have to be constructed per day.

Constructing so many toilets by end of this year is a definitely a challenge for us and hence to speed up the process we are coming out with various interesting schemes like these (Swachhta Bandhan) to ensure maximum people participation, adds Mr Verma.

Also Read:  A Swachh Raksha Bandhan: Brothers In Amethi To Gift Toilets To Their Sisters

From Chhattisgarh To Rajasthan, How Raksha Bandhan Has Brought The Gift Of Safe Sanitation For Sisters