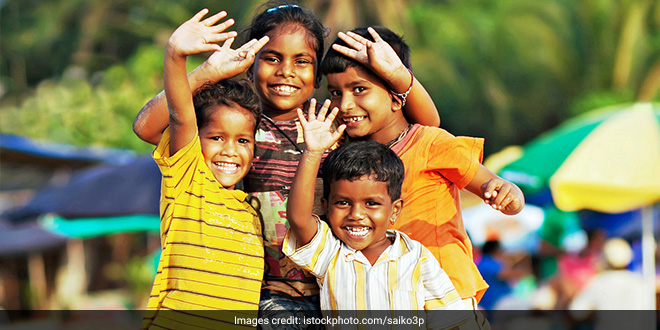 New Delhi: One of the most visited tourist  destinations of India, Goa has been ranked 4th among the 8 smaller states in India, as per the ‘Healthy States, Progressive India – 2017-18’, a health index ranking by Niti Aayog, which was topped by Mizoram, followed by Manipur and Tripura in the ranks 2 and 3, respectively. The India Child Well-Being Report released by non-profit World Vision India and the Institute of Financial Management and Research this year also listed Goa among the top ten states in India whose children are the happiest. The report was based on various health indicators such as stunting and infant mortality, under-five mortality rate, mental health/ illnesses, among others.

Here’s a quick look at Goa’s performance in terms of various health indicators: 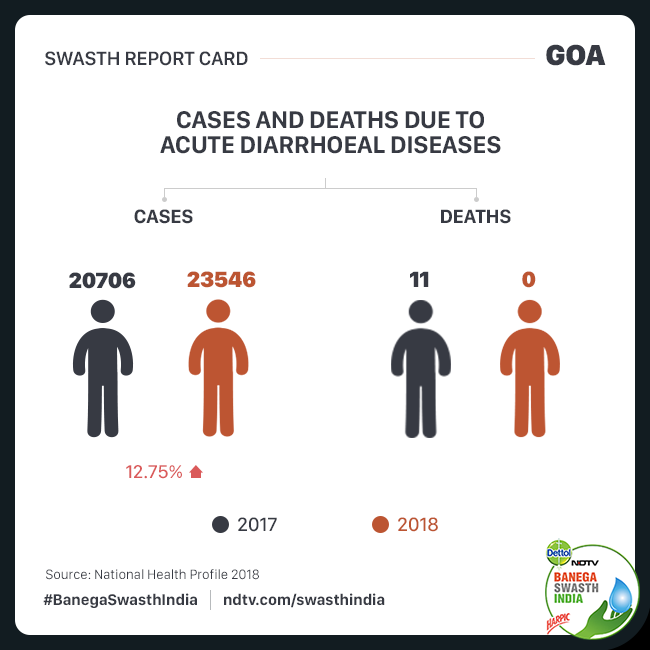 Cases of Diarrhoea and Diarrhoeal deaths in Goa

Swasth Report Card: Bihar Remains As One Of The Worst Performing States In Health Indicators