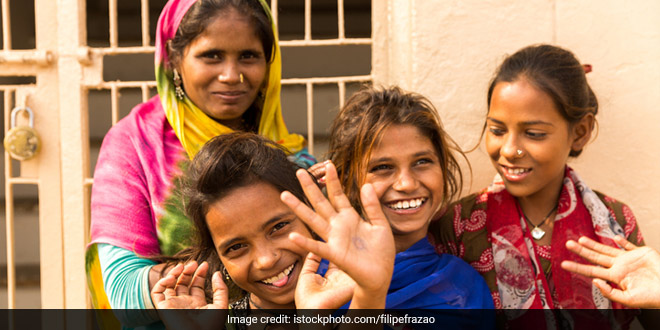 New Delhi: The national capital Delhi is home to over 1.6 crore (16,787,941) individuals, according to 2011 census. Out of total population of Delhi, 97.50 per cent (16,368,899) people live in urban regions and the remaining 2.50 per cent reside in rural areas. Since last few years, Delhi has been grappling with various health issues like dengue, air pollution and was even given the title of World’s Most Polluted capital city by the Greenpeace’s study ‘2018 World Air Quality Report’. While the city is grappling with the issue of air pollution, and has managed to bring down the number of dengue cases from 5,867 in 2015 to 2,798 in 2018, there are various other health parameters like malnutrition and diarrhoea that needs immediate attention.

Here’s a quick look at how Delhi fared in different health parameters: