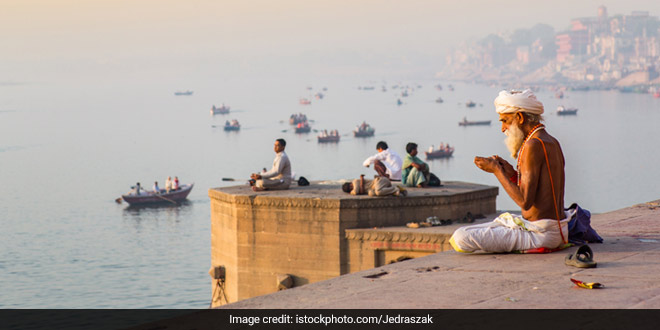 New Delhi: With a population of nearly 20 crores (199,812,341), Uttar Pradesh is the most populous state in India, according to Census 2011. Just a decade ago, in 2001, the total population of the state was 16.62 crore (166,197,921) that is about 20.23 per cent growth in population. Uttar Pradesh forms 16.50 per cent of India’s total population in 2011 that is why the state’s poor performance in health indicators is a cause for concern for the country’s overall health indicators. According to the NITI Aayog Health Index report of 2019, Uttar Pradesh was the least performing state with an overall score of 28.61 as opposed to its previous score of 33.69. The decline in the overall Health Index score between the base year (2015-16) and reference year (2017-18) is attributed to the performance related to low birth weight, TB treatment rate, among others.

Here’s a look at Swasth Report of Uttar Pradesh and its performance in terms of health indicators:

Deworming For Children In India: Here Are Five Things To Know