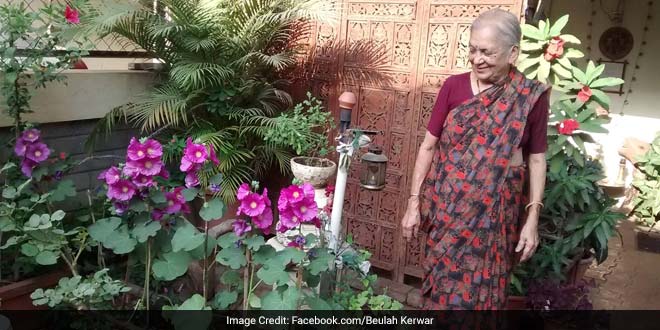 “Composting and gardening are my expressions of spirituality,” says Sudha Pai, an 81-year-old woman who has spent the past four decades of her life promoting waste segregation and composting. At a time when the government is trying to get its citizens to take up waste segregation and composting, Ms Pai’s example stands out as something to be replicated. Through her talks, demonstrations and even over teas at her home, she has been working tirelessly to influence people around her to look at alternatives to simply discarding their waste. And it all started when Ms Pai and her husband moved from the National Defence Academy in Khadakwasla to Pune’s Model Colony in 1978.

“I was startled by the way the garbage was heaped on the streets. There was little to no waste management and all of it just sat there accumulating. It made me feel a little helpless,” recounts Ms Pai.

My Garbage, My Responsibility

Rather than just ignoring the waste, Ms Pai decided to teach her neighbours how they could mitigate this problem by segregating their wet and dry waste and use this wet waste to create compost for their gardens.

“I wanted to show people that they did not have to litter or throw away everything. There were alternatives,” she explains.

Coining the slogan ‘My Garbage, My Responsibility’, Ms Pai began to extensively write on the subject for various publications.

“The response was great but I realised that just talking about it was not enough. I had to show people that it could be done and that started with my own home,” she says.

Today, Ms Pai’s beautiful Maggarpatta City home is a testimony to her dedication to segregation and composting—each and every possible space is covered in lush plants and trees including the terrace and the balconies. All of these have been grown by reusing the waste that would have otherwise made its way to a landfill. 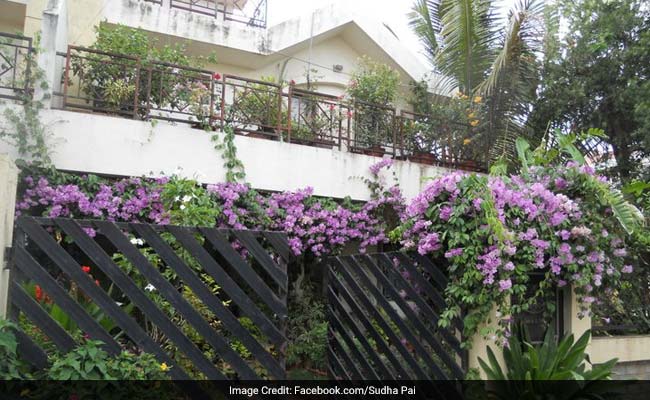 Every day, Ms Pai dedicates at least two hours to teach people how they can compost and use this to create gardens, even in the smallest spaces. She invites both adults and children over to her home to show them the various techniques they can use.

“I show them how using the little space I have, I have managed to create so much greenery. For instance, I have trees growing on my terrace which have been grown using bio-culture. This means that the only soil I have used is that which came with the pot. For the past 10 to 12 years, I have just been adding dry leaves, wet waste from the kitchen and the vegetable vendors to grow these. The process is infinite!” says Ms Pai, “When I show people this, they realise how simple it really is to produce zero waste and get something beautiful in return.”

Ms Pai has also been teaching children from municipal schools the importance of segregating and how to compost their wet waste.

“The children come over and I host small parties for them. I talk to them about waste management and demonstrate how the smallest pots can also be used to make compost,” explains Ms Pai, “I mostly target the 13 to 14-years age group because I find that they are willing to learn and are eager to do their bit to help the environment.”

No Plans To Stop

So does she plan to stop? 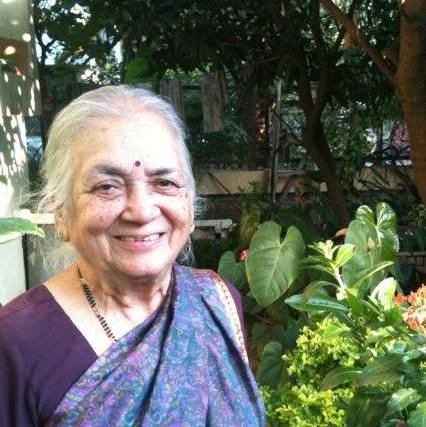 “Many people ask me whether I would like to give it all up and just rest and relax like a normal retired person. I tell them that this is my way of giving back and is something I thoroughly enjoy doing and I only hope that I would be able to touch more people’s lives,” she says. In fact, to reach out to more people, Ms Pai especially began to learn to use a computer, attending classes with small children!

She now runs a blog and a Facebook page called ‘Garbage to Gardens’ on which she regularly posts tips and tricks to get composting.