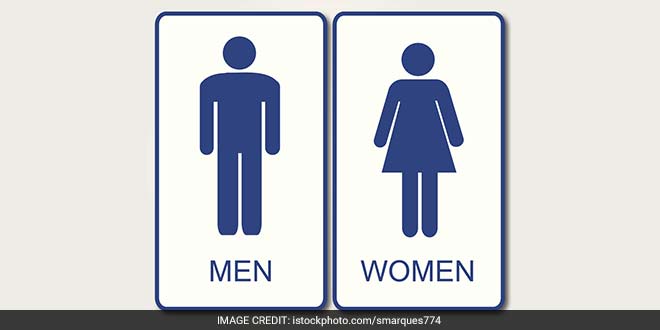 New Delhi: The Swachh Bharat Mission (SBM) of the government of India is an “example-setting programme for the world” and a “game-changer” as it altered the way Indian society behaved towards cleanliness, a top official of the UNICEF said. In an interview to IANS, UNICEF India’s Sanitation (WASH) chief Nicolas Osbert showered praise on the programme announced by Prime Minister Narendra Modi in his maiden Independence Day address in 2014 from the ramparts of Red Fort.

The Swacch Bharat (Clean India) campaign was launched by the Modi government on Mahatma Gandhi‘s birth anniversary on October 2, 2014. The components of the government’s flagship scheme include the construction of household toilets, community, and public toilets and solid waste management. Mr. Osbter said,

It caught us all by surprise, us, the international crowd, the development crowd. Look at India, a very powerful country, going for space conquest, having such powerful industries, such strong research on the robotics and on IT and as much as India was dreaming of all of these, I think, in August 2014, saying that we are going to clean this mess, so we have a strong base for our development, was a good move.

He added, “Five years ago, I was told that talking about open defection was a taboo here, even with the administration and the people but after Swachh Bharat, even the Chief Ministers, District Magistrates propagate open defecation free India.”

According to Mr. Osbert, the primary goal behind the SBM has been met but the project needs to continue and with bigger goals this time so that the aim to get a clean India is achieved. He said,

The positive impact of the movement is clear on the field and is certainly measurable.

“Five years of time, considering the size and diversity of the nation, the success of Swachh Bharat Mission is a world record. This is certainly a world record,” Mr. Osbert emphasised.

“But I must say the battle is won, as we complete five years of Swachh Bharat Mission. With that being said, I would add that India needs to continue the mission ahead and also work on other important aspects, like handwashing with soap, maintaining the toilets,” Mr. Osbert said.

“Swachh Bharat is not the first initiative that India has taken to improve sanitation in India, but the biggest reason makes it stand apart from others was the focus on society’s behaviour,” he said.

“Other initiatives had to offer from techniques to infrastructure but the Swachh Bharat stood apart from them as it included an element of behaviour change. The government made sure that techniques and infrastructure were used by every man, which was possible by involving everyone in the process,” Mr. Osbter said.