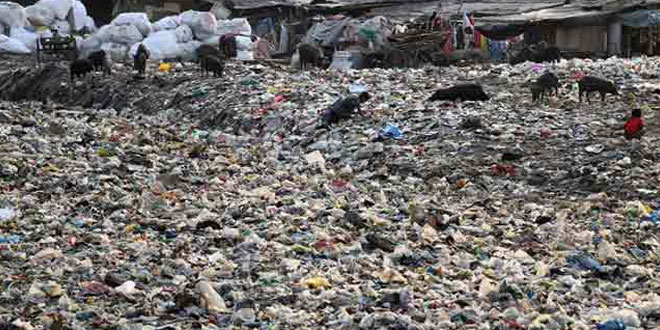 New Delhi: With over 10 crore toilets having been built in rural areas, the Jal Shakti Ministry on Friday launched the 10-year Rural Sanitation Strategy (2019-2029), with a focus on increasing access to solid and liquid waste management. The Department of Drinking Water and Sanitation (DDWS), Ministry of Jal Shakti, launched the strategy which focuses on sustaining the sanitation behaviour change that has been achieved under the Swachh Bharat Mission Grameen (SBM-G).

Since the launch of the SBM-G in 2014, over 10 crore toilets have been built in rural areas and over 5.9 lakh villages, 699 districts, and 35 States/UTs have declared themselves Open Defecation Free (ODF).

The roadmap lays down a framework to guide policymakers, implementers and other relevant stakeholders in their planning for ODF Plus, where everyone uses a toilet, and every village has access to solid and liquid waste management.

The state governments have been advised to ensure that no one is left behind, and in case any household does not have access to a toilet, they be facilitated to build a toilet on priority. Gajendra Singh Shekhawat, Union Minister, Jal Shakti said,

This strategy book is a framework to sustain the efforts of the SBM-G. The country has demonstrated unprecedented progress and all states and Union Territories have declared their rural areas open defecation free (ODF) – a befitting tribute to Mahatma Gandhi on his 150th birth anniversary.