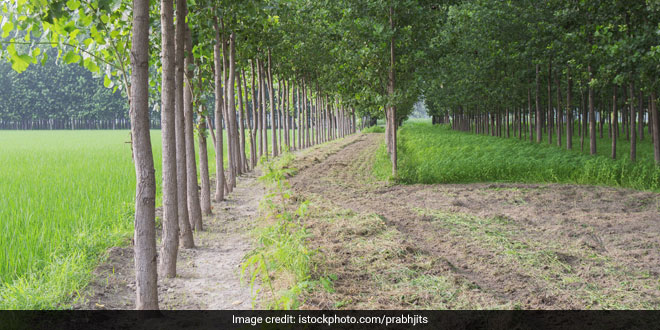 New Delhi: India is known to be a country that celebrates several festivals related to trees. One of these festivals is the Van Mahotsav or the Forest Festival. Van Mahotsav was started as a crusade with the purpose of saving the mother earth and replenishing the green cover of the country. The main aim of the Forest Festival is to encourage every citizen of India to plant a sapling during the week. Also, awareness campaigns about the benefits and protection of trees and the harm caused by cutting down trees are held, promoting it as the festival of life.

Here Are Some Stark Facts About Forests You Must Know