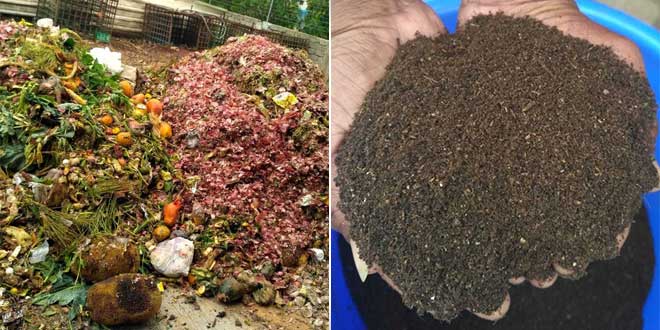 New Delhi: Swachh Bharat Abhiyan – a nationwide cleanliness campaign, launched on October 2, 2014, started with a mission to make India spic and span by ensuring roads are clean and no one defecates in the open. But over the years, the scope of the campaign has been widened. Today, it is not just about building toilets, but also ensuring that waste is managed effectively. Setting an example of the same is, Visakhapatnam, the largest city and the financial capital of the state of Andhra Pradesh. The city is generating compost from wet waste and is now preparing to sell it to farmers.

As part of the Swachh Bharat Abhiyan, we have to either do composting or produce bio-gas from wet waste. Since we didn’t had a bio-gas plant back then, which is now under construction, we decided to do composting. A year and half ago we started with small quantity of wet waste and today we are treating around 200 tonnes of wet waste daily. Using this wet waste, we are able to generate around 30-40 tonnes of compost, daily. 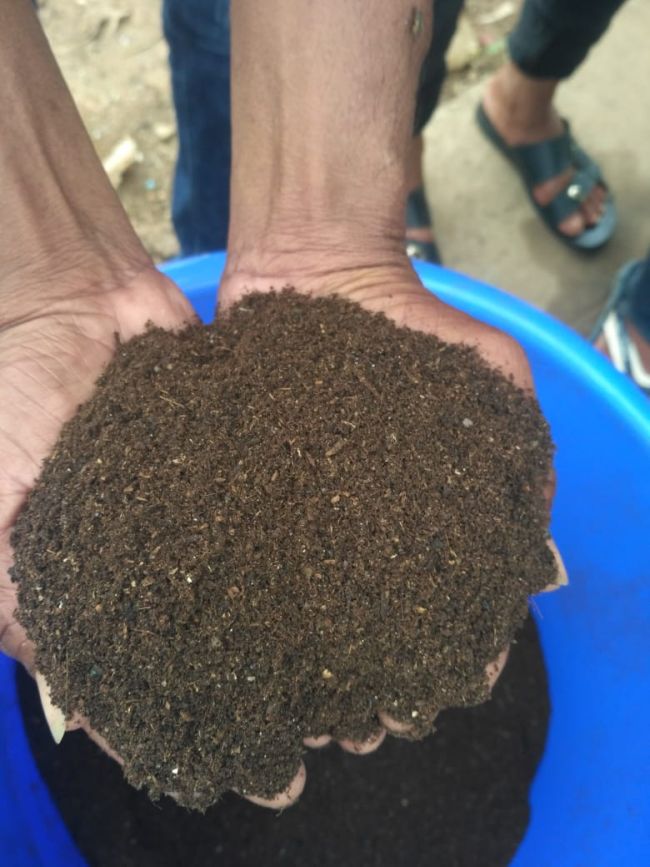 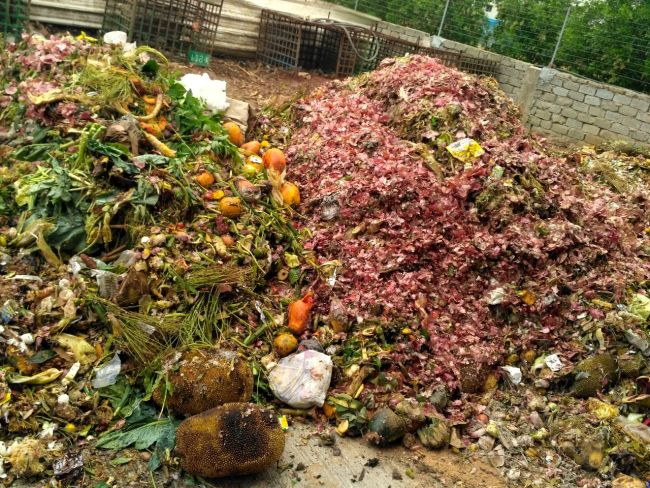 Also Read: In These Mumbai Temples, Offerings Of Faith Get A Green Turnaround As They Are Turned Into Compost

There are two techniques – windrow composting and vermi composting. Wet waste we receive is segregated to ensure there is no foreign body or dry waste in it. Once segregated, it is laid on open beds for about four to five days. Later, it is transferred to composting yard and laid on big beds known as windrows. This is rotated once in a week so that waste on the lower side is also exposed to the air for aerobic composting. In this way, it is rotated for 45 days, till the final product is obtained. The final product is again segregated and sieved. Finally it is packed. 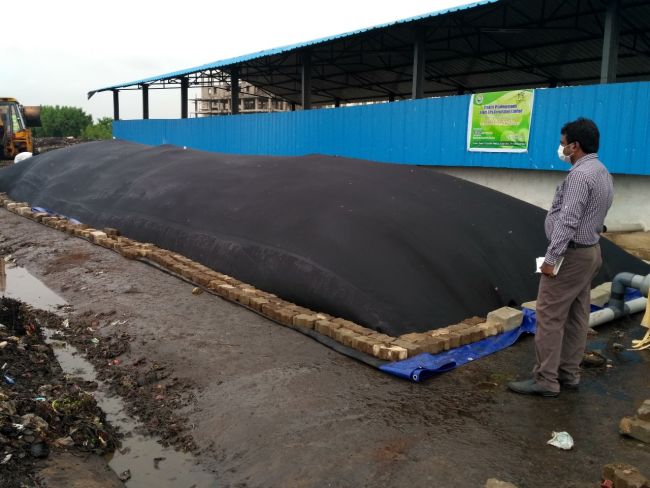 Currently, the compost produced by GVMC is being used by the horticulture department of GVMC. But to make people aware about it and promote the usage of compost generated from waste, GVMC has decided to sell it at the price of Rs. 5 per kg.

We have already given a paper notification stating that any individual doing plantation within their premises can purchase compost from GVMC. This applies to farmers also. Though the price has been fixed at Rs. 5 per kg, but we are willing to reduce the rate. If farmers purchase compost in bulk, then we will bring down the price to say Rs. 3, explains Mr. Hemnant. 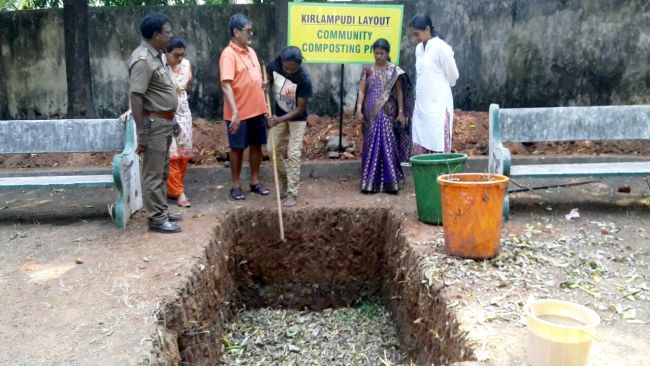 On a daily basis, Visakhapatnam generates around 900 tonnes of waste. While wet waste is used to produce compost, dry waste is segregated into recyclable and non-recyclable. Waste capable of being recycled is sent for recycling, while the non-recyclable waste is dumped at landfills.

Within next six months, waste to energy plant in the city will be functional. With that, none of the waste will go to landfills and Visakhapatnam will be a zero waste city. 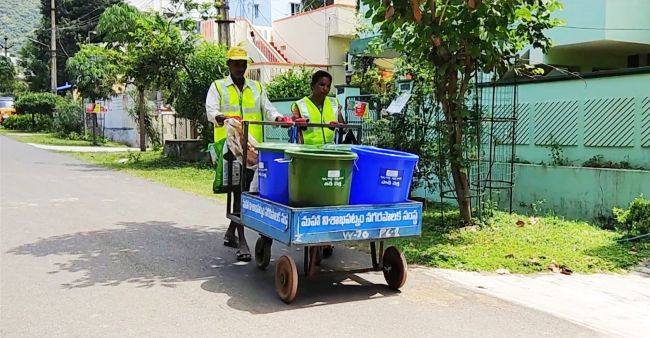 Also Read: This Is What Chhattisgarh’s Ambikapur, One of The Best Performing Cities In Waste Management, Is Doing With Eggshells

In These Mumbai Temples, Offerings Of Faith Get A Green Turnaround As They Are Turned Into Compost