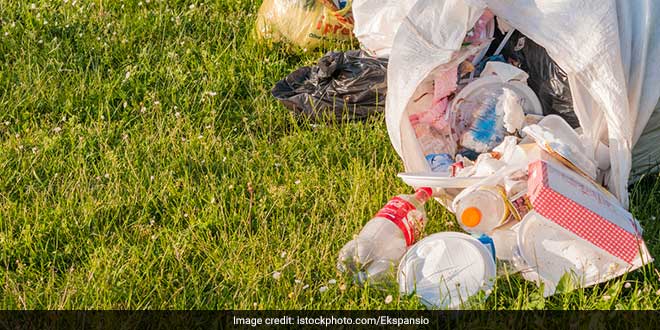 Bhaderwah: Concerned by the accumulation of solid waste due to the influx of tourists threatening the fragile environment of Bhaderwah valley, the administration will set up a task force to deal with the menace, a senior official said on Wednesday. Also known as ‘Chota Kashmir’, mountain-locked Bhaderwah, which is part of Doda district in Chenab valley of the state, was visited by a record 2.5 lakh holiday-makers over the past four weeks.

Photos and videos showing heaps of garbage and plastic bags and bottles strewn across the otherwise lush green meadows have left environmentalists shocked and the Bhaderwah Development Authority (BDA) red-faced.

We will form a task force to implement a strict ban on the use of polythene and disposable products manufactured from plastic and polystyrene in letter and spirit.

The CEO said that his staff had failed to update him about the mess in Bhaderwah. Mr. Khajuria said,

This callous attitude of the staff will not be tolerated and stern action will be initiated against them for dereliction of duties and providing wrong information.

He said the high altitude meadows and water bodies of the region are the main attraction for the tourists and must be kept in their original form to further boost tourism. Claiming that the local administration was ill-prepared to tackle the heavy influx of tourists, environmentalists said solid waste was getting accumulated at a rapid pace posing a threat to the ecology of the region. Environmentalist Dharam Kant Dogra said,

The absence of the management waste bins is an indicator of the BDA’s lack of resolve to develop proper infrastructure and save the environment.

Also Read: A Black Hole For Trash, Is Leh’s Latest Solution To Tackle The Garbage Mountain