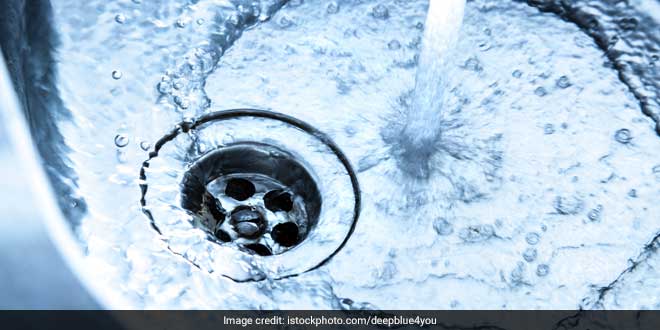 New Delhi: In a bid to avoid wastage of water, the Centre has asked all its ministries and departments to install aerators in the taps used in the government buildings. An aerator is a device that can control the flow of water from the water taps, thereby avoiding wastage. An office memorandum issued by the Jal Shakti Ministry last month read, “All the ministries/departments are requested to issue directions to the concerned authorities to fit aerators in taps used in buildings of ministries/departments of Government of India thereby conserving a large amount of water.”

It is brought to the notice of this ministry that a simple device called aerator could control the flow of water from the taps and thereby help in conservation of water. Aerators are small attachments that are fitted at the end of the water taps or can be inserted inside the spout. The aerators through their fine pores break the incoming stream of water into the sub-streams. Therefore, while the out-flowing water is sufficient for utilization towards cleanliness, wastage is prevented by reducing excess flow. This device substantially saves water with no sacrifice in water pressure and rinse ability of water.

It also said there is an increasing gap between water availability and demand, which highlights the need for conservation of water.

“With water levels falling drastically and several states across India facing a severe water shortage, every small step taken in the direction of conservation of water would go a long way in tackling scarcity of water in the country,” it added.

Waste To Wealth: Nepal Strives To Convert The Trash Collected From Mount Everest Into Treasure