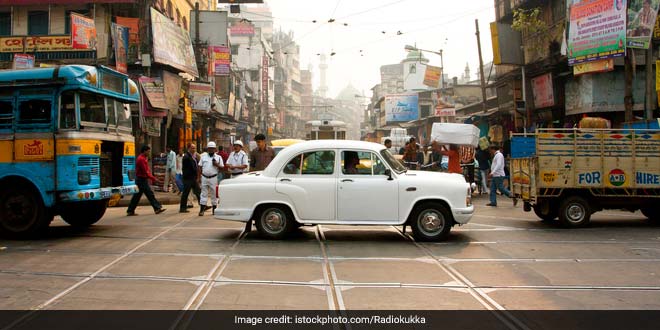 Kolkata: In a bid to monitor the extent of air pollution on a real time basis, the West Bengal Pollution Control Board (WBPCB) will set up 11 new automatic air quality monitoring stations in the state.

The new stations will be in addition to eight such stations that are already operating here, West Bengal Environment Minister Subhendu Adhikari said on Wednesday.

“The state pollution control board would set up 11 stations with automatic monitoring system in the state including five in Kolkata to monitor the level of air pollution on a real time basis. It would check the air quality of its surrounding areas. The stations would be set up by December this year,” Mr Adhikari, who has recently taken charge of the environment portfolio, said.

The automated stations capable of providing scientific and accurate data regarding air pollution would also be set up in North and South 24 Parganas, Nadia, Birbhum and West Midnapore districts.

The Bengal government putting special focus on plantation of trees and initiatives on banning plastic in the coming months, he said.

The minister also said that the state aims to construct at least 50 bio-diversity cells across the state by the end of this year.

The state Pollution Control Board chairman Kalyan Rudra said the board is conducting a thorough study regarding the dominant factors that causes air pollution in association with the National Institute of Environmental Research, for the last two years, which would complete in December this year.

This research is being done to determine the real factors of air pollution and what primarily causes it to increase during the winter. It is a detailed research across the state for the last two years. The institute would submit the result by December this year, he added.