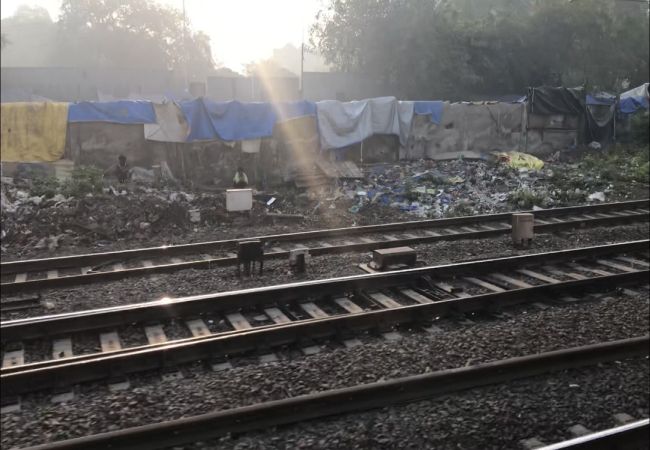 Mumbai: In a bid to end the menace of open defecation along the railway tracks at Mahim station, the Western Railway (WR) has formed a team of ticket collectors (TCs) to collect fine from the offenders. A senior official said on Friday that the WR has also deployed Railway Protection Force (RPF) jawans to drive away those found defecating along the railway tracks near the station. The WR launched the drive a few days after a local train derailed on October 2 near Mahim station. The derailment had led to suspension of Harbour line services for a few hours.

Railway tracks near a number of suburban stations in Mumbai, including Mahim, are plagued by open defecation. The official said,

The WR has launched this drive against open defecation at Mahim station. If people are found defecating along the railway tracks, they are fined by the ticket collectors (TCs) deployed there.

He added, “For the first time, a large team of TCs has been formed to collect fine from those found defecating along the tracks. So far, more than Rs 70,000 have been collected from the offenders.

According to another official, open defecation damage and weaken the tracks. Ha said, “Open defecation not only reduces the lifespan of the tracks by 50 per cent, but also discourages the railway staff to carry out repair work there.

Chief spokesperson of the WR, Ravinder Bhakar, said that the drive was launched soon after the derailment incident. “Fine of up to Rs 500 is being collected from those who defecate in the open and litter on the railway property,” he said. He further said,

In addition to these measures, the WR has also planned to install CCTV cameras at Mahim in the next few days, which could be monitored from the station master’s room.

Toilets Should Be Used By Everyone, Every Day And Forever, Urges Actor Kajol For A Swasth And Swachh India