New Delhi: Back in 1992, a doctor-couple – Dr Regi George and Lalitha Regi visited Sittilingi valley, a remote tribal village in Dharmapuri district of Tamil Nadu. Back then in this village, quacks were the go-to for all healthcare concerns and black magic was considered cure for ailments.

During their visit the doctor duo learned that one out of five babies born here died before they even completed their first year and many mothers died during childbirth. They figured that the problem in the valley was access to healthcare. The nearest hospital was 48 kilometres away and to find one with surgical facilities meant a journey of over 100 kilometres.

Disturbed by the lack of healthcare access and the state of people living in the Sittilingi valley, the doctor couple decided to backpack for a year and provide affordable healthcare to the one-lakh people of the valley.

In 1992, Dr Regi and Dr Lalitha, established the Tribal Health Initiative in the valley and started out valley’s first hospital-cum-patient unit from a small hut. 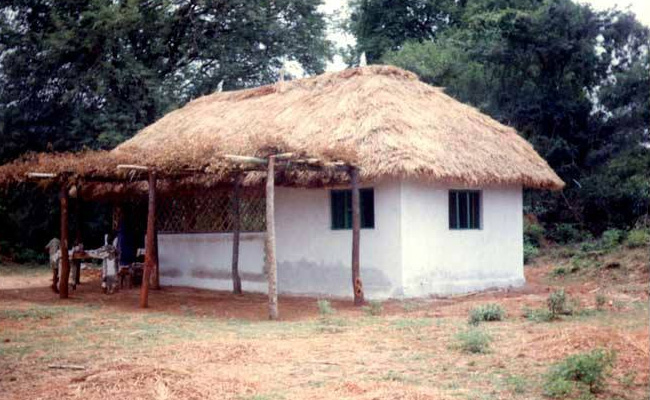 Speaking to NDTV about their journey, Dr Regi George said,

So as soon as we finished studies, we started working in a place called Gandhi Gram, which is near Madurai in Tamil Nadu. This is a Gandhian institution and we worked there as clinical doctors. Our five years there helped us to get in touch with people who had actually worked with Gandhi. So, a lot of the work is inspired by Gandhiji. And the whole thing that communities can look after itself is actually a reality. Me and Lalitha looked for a place which is furthest away from health care. And that’s how, after a little research we ended up in Sittilingi, we fell in love with this place because it is full of natural beauty and it was populated with about 95 per cent tribals.

Dr Regi further said when they came to the valley, they realised there was no healthcare facility and because of which people were suffering. He added,

We acquired a piece of land and built a hut, which became the first hospital of the valley.

How The Tribal Health Initiative Expanded? 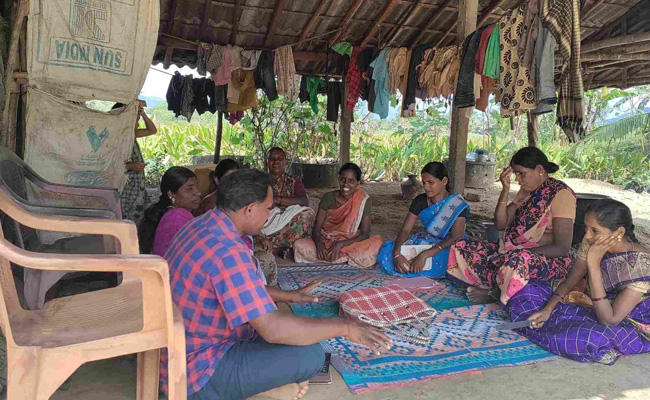 From a small hut, the Tribal Health Initiative expanded to a 35-bedded hospital with an operation theatre, ICU, neonatal care and maternity ward

Three years later, with the support of friends and a few grants, the doctor couple built a ten-bedded hospital with a basic operation theatre, labour room, neonatal care, emergency room and laboratory.

Today Tribal Health Initiative’s dream of providing affordable basic health care services spans over 33 villages in the Sittilingi valley and the Kalrayan Hills. It is an approach that seeks to help the tribals help themselves. Dr Regi and Dr Lalitha say that the impact has been dramatic. Dr Lalitha Regi says,

Over the years, the proportion of pregnant mothers coming for antenatal check-ups has increased from 11 per cent to 90 per cent. Infants dying within one year of birth have dropped to 20 per 1,000 births. When we came here, it was 147 per 1,000 births. Along with this, undernourishment has come down by 80 per cent.

Also Read: World Health Day 2022: Meet The 43-Year-Old Doctor Who Aims To Provide Health For All In Remote Areas Of Ladakh

How The Couple Achieved Success?

In 1996, the initiative started training local tribal girls as Health Workers, midwives and auxiliary nurses. The couple trained these girls to diagnose and treat common problems at the hospital and assist the couple in the operating theatre, conduct deliveries, care for patients and go out to the villages for antenatal and child health check-ups.

Each village in which we work, has nominated one married woman, who gets trained as a Health Auxiliary. Her work involves offering advice on good nutrition, hygiene, birthing practices and simple ailments, maintaining records on important health events in the village and act as facilitators for all community development work.

To get the education process going, Tribal Health Initiative, every month, organises camps where the Health Auxiliaries gather and meet with each other. At these meetings, they discuss the health of their villages, report births and deaths of village members, and other relevant information.

Dr Lalitha also added that under the Tribal Health Initiative programme the health workers conduct monthly mobile clinics for all pregnant women and under-5 children in their respective areas. She said,

This has been the most essential factor in significantly bringing down infant and maternal mortality and morbidity in the area. We have no mothers dying during childbirth for the past 10 years in a row now. In addition, we also run an ambulance service for the 21 villages. Patients can be transported to the Tribal Hospital or referred to tertiary care centres in Salem and Dharmapuri as and when needed.

The Tribal Health Initiative That Became An Inspiration For Others

The commendable work done by Dr. Regi George and Dr Lalitha Regi has inspired many doctors from bigger cities to join their initiative. Like this couple who moved from the city and decided to dedicate their life to serve the people in the valley. Speaking to NDTV, Dr Ravi Kumar Manoranhan, Rural Surgeon, Tribal Health Initiative said,

10 years ago, I decided to pack my back, leave my lucrative job in the city and join Dr Regi and Dr Lalitha in their services. After seeing their work and the passion with which they serve the community here, me and my wife also decided to follow the same path and do the service for the people. It is very satisfying.

Other Initiatives And Programmes That The Tribal Health Initiative Covers 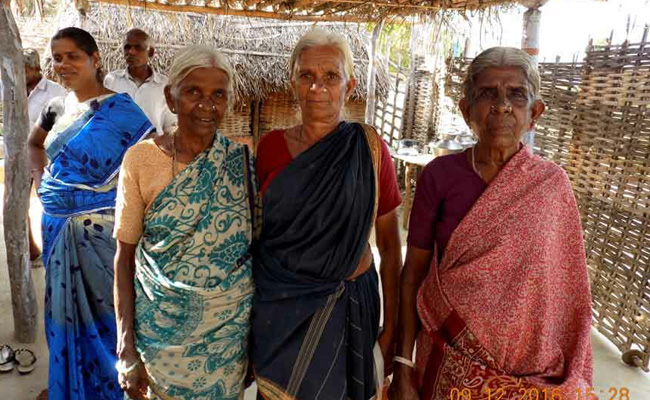 Dr Regi George and Dr Lalitha Regi pioneered the “Tribal Health Initiative” (THI) which grew as an expression of their desire to empower tribal villagers to take care of their own health.

The Tribal health initiative has improved not only the health of the tribals but also their financial status and community well-being. Under the initiative, the doctor couple have not only trained tribal women to deliver health to their community but also have helped revive tribal art, formed a society of organic farmers, which helps empower the tribal community that they chose to serve.

Explaining the many programmes under the initiative, Dr Regi added,

The Tribal Health Initiative doesn’t look at health in isolation. When one thinks of health, they think of private sector and public sector; they don’t think of the people sector. There is a huge potential in people looking after themselves and that is not a stand-alone thing, it has to be linked to economics, food, education. And that is what our initiative has covered mainly. Through organic farming programmes, we were able to persuade the people of the valley to get into millets and for us millets is a big thing because we think that going back to traditional foods is the only way a society can become nutritionally sufficient and independent. We have not seen child malnutrition and adult malnutrition here for a long time now, because I think the key was to change that diet.

Sittilingi valley that was an impoverished tribal settlement, ridden with superstition, is now a financially, socially and politically empowered tribal community, thanks to this doctor couple who dared to walk the path less travelled, nearly 30 years ago.

I don’t think, we need to focus on infrastructure. I think government has enough money to provide the basic facilities. The main problem we need to overcome is of getting doctors to work in rural areas and for the remotest of remotest districts of the country. We need to inspire more and more youth to get away from the mainstream and focus on such areas or rural areas need and healthcare demand.

World Health Day 2022: Meet The 43-Year-Old Doctor Who Aims To Provide Health For All In Remote Areas Of Ladakh