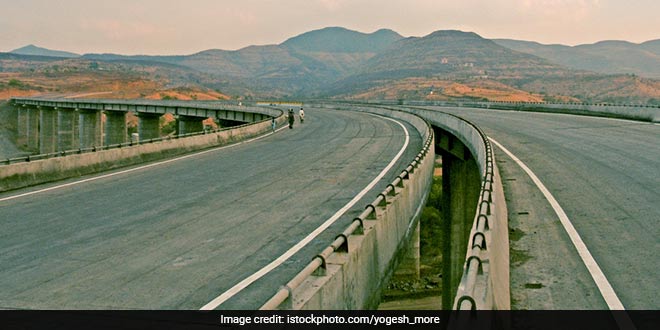 Mumbai: Toilets without latches, a foul smell, broken walls and zero sanitation is what comes to anyone’s mind when one thinks of toilets on highways across India. Thus, it is no surprise that while travelling people often chose to relieve themselves in the open. In such a scenario, even thinking about providing sanitary napkin facilities to menstruating women seems like a distant dream, isn’t it? Well, the Maharashtra government will soon turn this dream into a reality. On World Menstrual Hygiene Day, the state government announced construction of toilets on highways with sanitary napkin facilities.

The move has been taken in line with Centre’s ambitious campaign of Swachh Bharat Abhiyan. Chandrakant Patil, state PWD minister shared the news on his social media account referring to toilets as ‘Swachhagriha’ (hygiene centre).

“Bhartiya Stri Shakti Shishta Mandal, under the leadership of Varsha Pawar Tawde, gathered today came up with the idea of building toilets on every national highway in the state for travellers. At this point, 160 toilet locations have been identified for the same,” the minister tweeted.

To further ease the toilet usage experience for the travellers, the exact location of the toilet will be available on Google Maps once the toilets will be constructed. A person can simply feed ‘Swachh Public Toilet’ in the search engine of Google Maps and find the nearest toilet.

Information regarding these toilets will be available Google Maps. Women travellers will be provided with sanitary napkin dispensers and vending machines as well as incinerators for menstrual waste, Mr Patil added.

The cleanliness and hygiene of the toilets will be maintained by the agency who constructs them for the next three years. Women self-help groups will be appointed to help women travellers in availing the sanitary napkin facilities. The toilets will be constructed at an interval of 100 kilometres (approximately one-and-a-half-hour travel time) on the entire stretch of state highways.