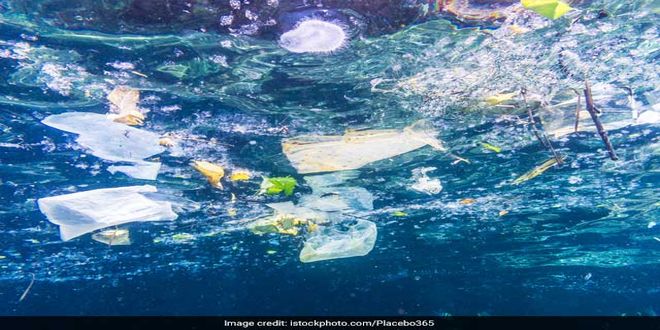 New Delhi: As my paddle glides through the soft water, it breaks up the reflection of the sky. I see my own face melt into a cloud before an underwater forest breaks the dream-like picture. Cormorants wheel past, gulls call shrilly, and in the distance, penguins shoot through the water like bullets, heading for the open ocean. A lone cape fur seal lolls on a rock and soft rain falls. I am out on the Atlantic Ocean on the southern tip of Africa, marvelling at the miracle that is our planet.

About 3.8 billion years ago, almost a billion years after the earth came into being, our oceans started to form. Up until then, water existed only in gaseous form. The earth, which had been rapidly cooling since its violent formation, cooled to below 212 degrees Fahrenheit and the gaseous water condensed into rain, filling the vast hollows that became our oceans. Even today, all the water that exists in the world is the same water that fell all those eons ago, bringing life.

And we humans owe more to the oceans than we can begin to know. Our earliest-known prehistoric ancestor was a wriggly sea creature called Saccorhytus that lived about 540 million years ago. About a millimetre in size, it had a disproportionately large mouth and was covered with thin, flexible skin. The Saccorhytus was also the earliest known ancestor to million of other species.

Also Read: On World Oceans Day, Actor Dia Mirza Appeals To Pledge To Beat Plastic Pollution And Save The Oceans 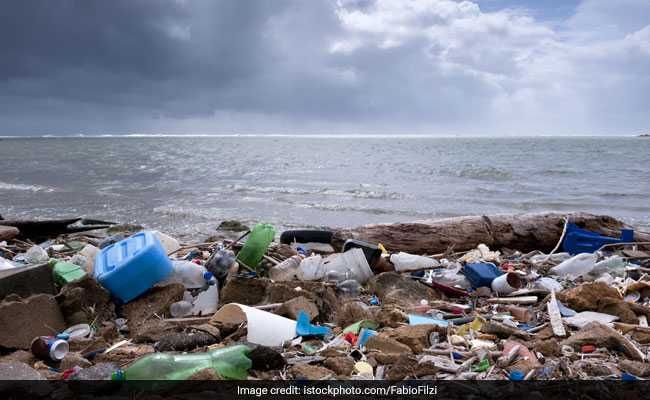 Right now, if you take two deep breaths to fill your lungs with oxygen, no matter where you live, one of those oxygenated breaths comes from the ocean. In fact, most of the oxygen on the planet does not come from trees but from phytoplankton – microscopic plants that grow in the ocean. Like any other plant, they photosynthesise, producing oxygen,

For this process to work properly, oceanic systems need to function at an optimum level, yet today, the oceans face the greatest of perils. That danger comes mostly from human activity. Pollution, over-fishing, habitat destruction, ocean acidification and the of melting ice caps due to climate change are the most pressing threats.

A few days ago, a pilot whale washed up in Thailand. It coughed out a few plastic bags and then died. The autopsy revealed eight kgs of plastic in its stomach. This animal would have been in agony, while slowly starving to death. A leviathan destroyed by something humans used once and then threw away. 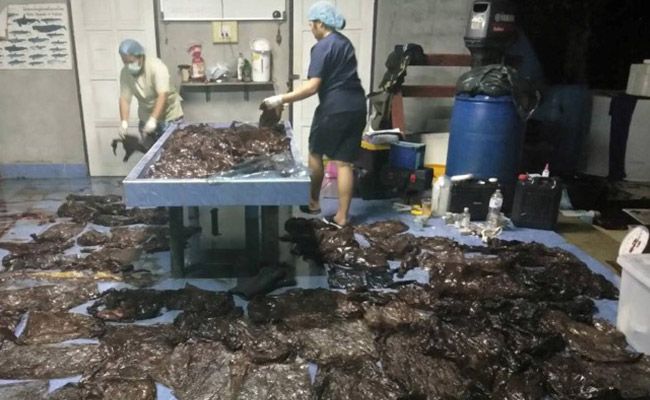 An estimated eight million tons of plastic is dumped into the oceans every single day. There are patches of plastic garbage in the oceans that are bigger than entire countries, killing an estimated 100 million marine mammals and birds every year. Degraded, broken pieces of plastic that are smaller than the eye can see are being ingested by pretty much all ocean-dwelling animals; so when you and I eat a sea creature, we could effectively be eating our own garbage.

The UN says that there will be more plastic in the world’s oceans by 2050 than fish. If that seems like a faraway date to you, take a close look at your child. At that time, he or she will only be middle-aged and probably a parent to your grandchildren.

Plastic is only the tip of the ice-berg when incomes to pollution. Everyday, other dangerous substances like effluents, toxins, waste and oil are spilling into our seas.

Also Read: World Oceans Day: Save Our Oceans From Plastics Before It Is Too Late

Our consumption of her resources also continues unabated. Overfishing is depleting fish stocks world-wide, driving the oceans to a tipping point. Irresponsible quotas, illegal fishing and destructive fishing methods are jeopardising the oceans. Global bycatch amounts to 63 billion pounds a year. Bycatch is all the sea creatures that are caught by mistake when big fleets chase their single-catch objectives. When trawlers fish for shrimp for example, they drag vast nets over the sea bed, destroying the entire area and sucking turtles, several fish, dolphins and many other sea creatures into their nets. These mistakenly-captured creatures are either dead already, or thrown back into the ocean half-alive, like they are garbage. 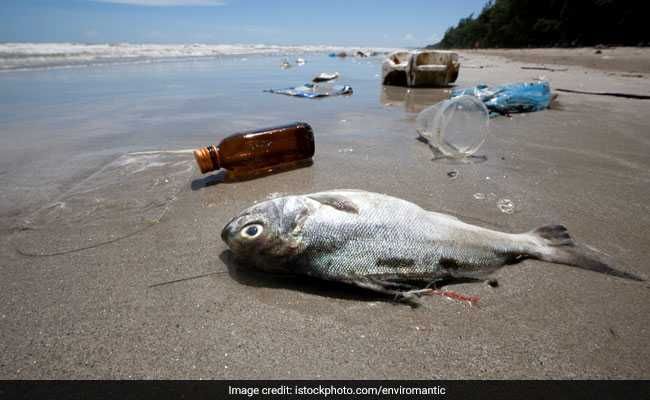 Trawling is not the only activity that destroys ocean habitats. Sea-bed mining, fishing on coral reefs, poaching and overfishing of reef zones ruins these ecosystem for all of the life they support, making it difficult for systems to regenerate. Only 1.6 % of the world’s oceans are marine-protected areas (MPAs) – and nearly 90% of these areas are open to fishing.

The land-based activity that is generating masses of climate change-causing carbon dioxide (CO2) is also causing ocean acidification. Ocean acidification occurs when CO2 reacts with sea water, making it acidic – the acidity of the ocean has increased by 30% since the beginning of the industrial revolution. As the ocean is more alkaline in nature, increased acidity is dangerous to all life in it. Climate change is also causing a rise in sea temperatures that has caused mass coral bleaching. As coral reefs are some of the most productive and biodiverse ecosystems on Earth, the death of these reefs is a huge blow to the oceans as a whole.

When we go on our wonderful, relaxing beach holidays,enjoying the sheer wonder of being near the ocean, do we imagine the reality of everything that is happening below her surface?

As babies, when we grow from embryo to newborn, we live in water: the amniotic fluid, which is 98% water and 2% salt and cells. It is our mother’s womb that protects us. Do we realise that even after we are born, we are living in the womb of our living planet, with an ocean of the amniotic fluid? Is it sheer co-incidence that our own bodies are 60% water?

I lean over the canoe and run my hands through the cold saltwater and look beyond onto the horizon, as the blow of a whale catches my attention and I know that if we can all take that breath and feel the gift the ocean gives us every single moment, we can make a difference. It’s time we nurtured the womb that holds us.

(Swati Thiyagarajan is an Environment Editor with NDTV and author of ‘Born Wild’, a book about her experiences with conservation and wildlife both in India and Africa)

World Oceans Day Special: A Photo Feature On The Impact Of Plastic Pollution On Life On The Planet