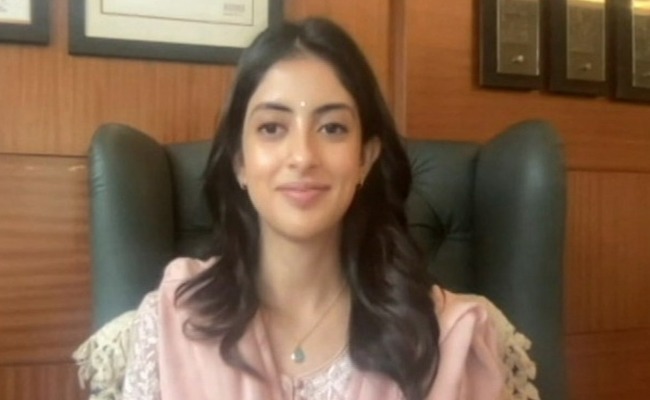 New Delhi: To mark the 75 years of Independence, NDTV-Dettol Banega Swasth India held a special episode – Saluting Bharat Ki ‘ASHA’ with Campaign Ambassador Amitabh Bachchan. The episode was dedicated to the one million ASHA (Accredited Social Health Activist) workers of India, who are the backbone of rural health infrastructure and have been on the frontline of the country’s war against undernutrition, health. The special episode saw experts coming on one platform to discuss the critical role of ASHA workers in India and how the country can further strengthen their role in building a Swasth India.

Navya Naveli Nanda, Health Tech Entrepreneur and Gender Equality Activist joined the special show and asserted on the need to amp up the education when it comes to understanding women’s health and body and also said that without the ASHA’s dedication and passion, the work in terms of delivering health services and spreading awareness about health issues is incomplete.

Here are top highlights of the things she said on the special episode:

Indoor Air Quality Can Be Affected By Cooking, Cleaning: Study