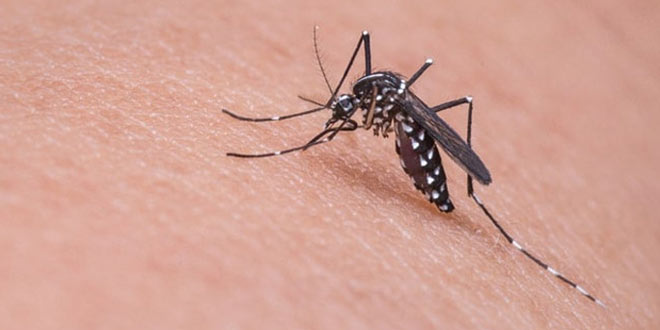 New Delhi: The cases of vector-borne diseases, including Malaria, Dengue, and Chikungunya, in the areas under the New Delhi Municipal Council (NDMC) have gone down in the last three years, according to official statistics. As per data available with the civic body, the number of challans and notices issued for mosquito breeding has also seen a downward trend since 2017. NDMC Secretary Rashmi Singh said,

Data available reflects the number of cases recorded till August 31 in three years. While the civic body had issued 2,979 notices for mosquito breeding in 2017, 2,241 and 2,203 notices were issued in the subsequent years.

Among those who were issued notices this year, were Paryavaran Bhawan, Rajiv Gandhi Bhawan Lady Harding Hospital, besides government offices, hospitals and schools after mosquitoes were found breeding in their premises. The numbers of challans issued in 2017 were 291, 69 challans have been issued this year. Ms. Singh said,

We have made sustained efforts in respect of prevention and control of dengue and vector-borne diseases. We had made teams which inspected over 3.70 lakh premises including residential and non-residential complexes and checked them for mosquitogenic conditions. Over 1,000 of them were found positive in being a breeding ground for mosquitoes. Fogging was done in over 22,000 buildings.

Universal Health For All And Disease Free India Is Our Aim: Health Minister Harsh Vardhan