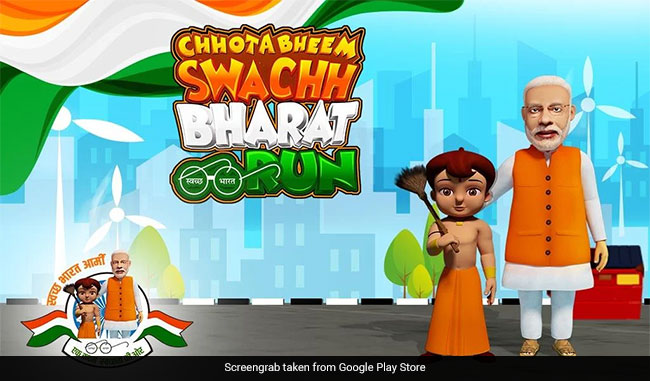 New Delhi: 9-year-old Bheem also known as Chhota Bheem is an icon for most children since 2008. Popular for his adventures and shielding Raja Indravarma, the king of the fictional kingdom Dholkapur and his kingdom, Chhota Bheem is deep-rooted in every millennial’s heart. Brave, strong and intelligent Bheem created by Rajiv Chilaka has now turned into a swachh warrior who is on a mission to keep the streets, cities, towns, and villages of the country spic and span, of course with his insatiable appetite for ladoos.

Also Read: A Mumbai-Based Organisation Introduces Board Games On Waste Management For Children

While in the fictional show Bheem’s rival is Kalia, here it is the different kinds of waste littered on the roads of the country. With A broom in his hands, Chhota Bheem starts from Chaura Rasta in Jaipur, collects all the trash in nearby dumping zones and gets a pat on the back from Prime Minister Narendra Modi. In the game, the motivating factor and source of energy for Bheem is his favorite ladoos. 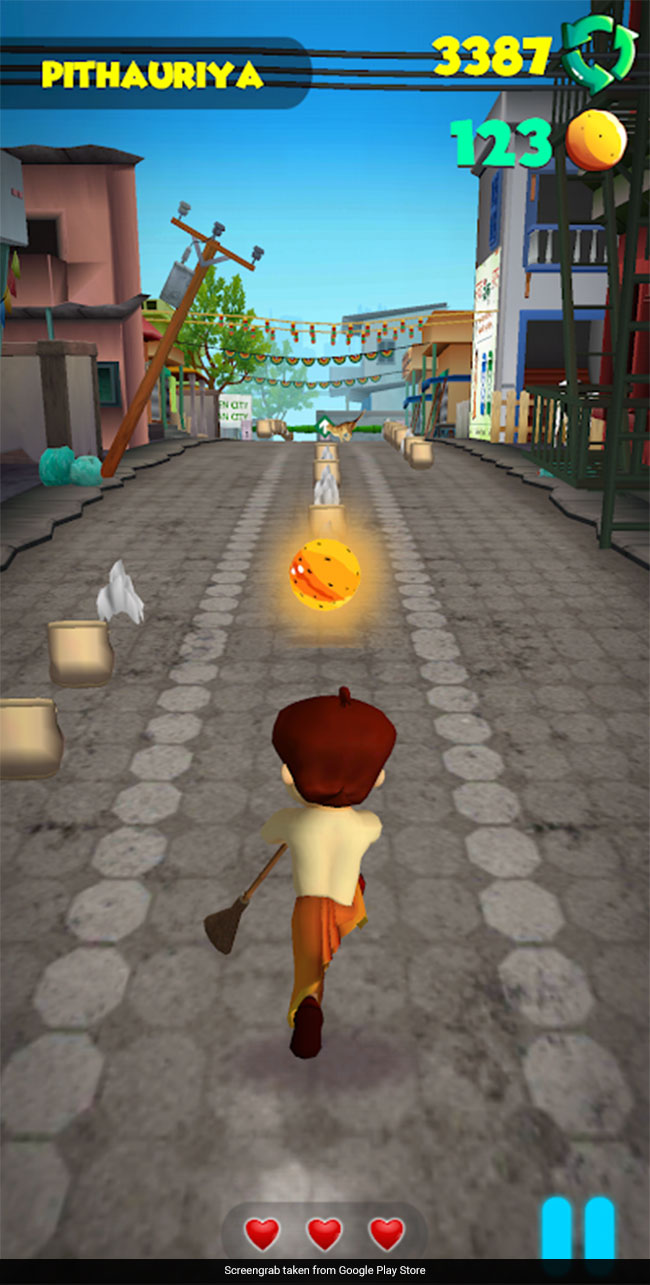 Only after cleaning a city completely, Bheem moves to other areas like J.P. Nagar in Bhopal, Nala Soapra in Mumbai, Paltan Bazaar in Guwahati, Hyderabad, Delhi, Uttar Pradesh, so on and so forth. In the game, each city is a new level and children need to complete all the levels to achieve clean India. Until and unless a gamer cleans up one city, next city or level cannot be unlocked.

To make sure children participate in the game, makers have introduced daily and weekly contests with an inbuilt leaderboard. Contest winners will become members of the Swachh Bharat Army and get official merchandise. 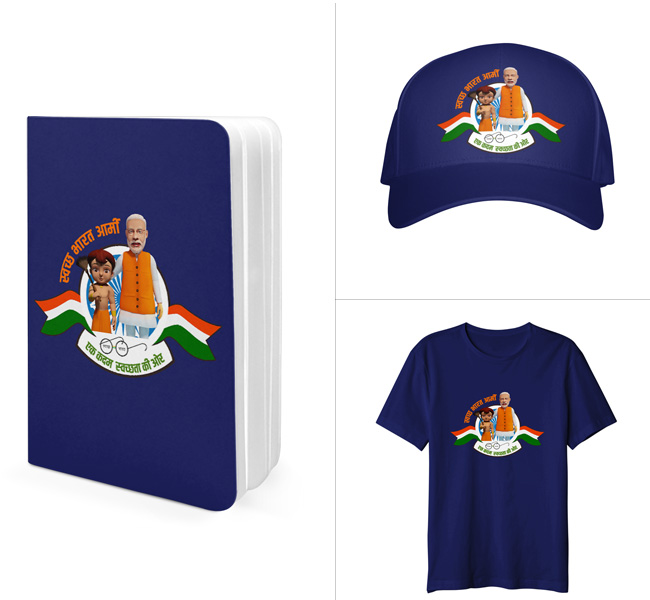 Talking about the reason behind introducing a game with swachh twist, Nazara’s CEO Manish Agarwal, says, “We believe that gaming offers an opportunity to educate the children in an interactive and entertaining manner and with Chhota Bheem Swachh Bharat Run game, we believe that we are encouraging children to keep their surroundings clean in an engaging manner. We are glad to leverage mobile game for promoting the message of Swachh Bharat not only among children, but also among young parents. We believe that through this engaging game, parents will proudly watch their children become soldiers of Prime Minister’s Swachh army whilst carrying forward the Swachh Bharat Mission.”

The game focused on nationwide cleanliness campaign is currently available only for Android users. To ensure its mass accessibility, the game has been launched in two languages – Hindi and English.

As soon as the Chhota Bheem joined the Swachh Bharat movement, Prime Minister Narendra Modi lauded him for his swachh efforts and how it will encourage youngsters to do the same. Prime Minister said, “Thank you Chhota Bheem, for strengthening the team that is fulfilling the dream of a Swachh Bharat. This valuable support will surely motivate more youngsters to join the movement.”

Thank you Chhota Bheem, for strengthening the team that is fulfilling the dream of a Swachh Bharat.

This valuable support will surely motivate more youngsters to join the movement. https://t.co/vjPU50DSoJ

Reduce, Reuse And Recycle, Should Be The Mantra For All Those Dealing With Plastics: Vice President M Venkaiah Naidu

Comprehensive Study On The Environmental Flow Of Yamuna To Be Undertaken By Government, Say Officials