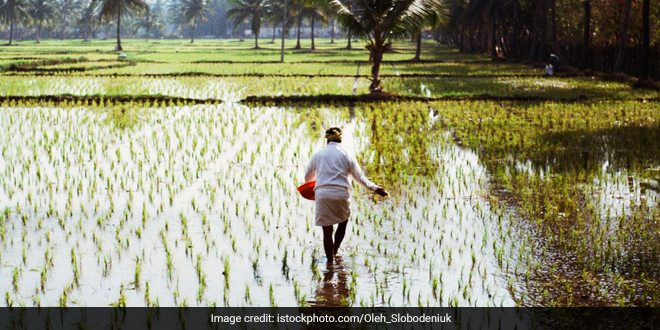 COP27: Farming is on the frontline of extreme weather but is also a major contributor to global emissions that cause warming

Sharm El-Sheikh: An initiative led by the United States and the United Arab Emirates to help agriculture adapt to climate change and reduce emissions through innovation has doubled investment commitments to $8 billion and extended its reach, it said on Friday (November 11). The Agriculture Innovation Mission for Climate (AIM for Climate) was launched one year ago and seeks to accelerate innovation in “climate smart” agriculture globally up to 2025, as the world races to contain global warming below 1.5 degrees Celsius.

At the COP27 climate change talks in Sharm el-Sheikh it announced commitments for $7 billion of investments from 42 governments, and $1 billion in innovation initiatives aimed at small-holder farmers in developing economies, new technologies, agro-ecological research and methane reduction.

Farming is on the frontline of extreme weather but is also a major contributor to global emissions that cause warming.

AIM will help farmers deal with challenges that have become more apparent this year, said U.S. Secretary of Agriculture Thomas Vilsack: productivity losses linked to climate change, and higher input costs resulting from the COVID-19 pandemic and the war in Ukraine.

think there’s an opportunity here for us – for the United States in particular – but for large scale agriculture, to help inform smallholders about the knowledge and information we’re getting about more efficient use, more precise use of fertilizer and other inputs which can lower costs for farmers and also without jeopardizing productivity.

Agriculture could get to net zero “a bit faster than maybe some of the other industries that are commonly discussed when we talk about climate,” he said.

Thomas Vilsack said the UAE, which imports about 80% of its food and will host the COP28 climate talks in 2023, wanted to help shore up production in food exporting countries as well as boosting self-reliance through innovation.

Jharkhand May Witness 5% Rise In Aerosol Pollution In 2023: Study