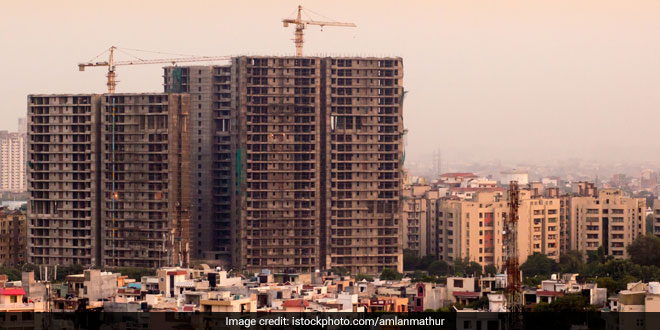 New Delhi: The Central Pollution Control Board (CPCB) informed the Supreme Court on Monday that “highest number” of air pollution complaints in the Delhi-NCR pertain to construction and demolition activities, followed by burning of waste and road dust. Unpaved roads, traffic congestion and industrial emissions constitute other sources of pollution. In an affidavit filed in the top court, the CPCB has said that spatial distribution of different types of air pollution complaints in Delhi-National Capital Region (NCR) indicated that the construction and demolition related pollution problem was more prominent in western and south-western parts of Delhi.

As per analysis of complaints during clean air campaign, highest number of air pollution incidents relates to construction and demolition activities, followed by burning of waste, road dust, unpaved areas/roads, traffic congestion and industrial emissions, said the affidavit, which was filed before a bench headed by Justice Madan B Lokur.

With regard to the observation that Sameer App, which provides hourly update of national air quality index (AQI), crashes after lodging complaint of pollution, the board said that it is operational since 2016 and has been functioning satisfactorily.

However, the complaints lodged on Sameer (App) will not get resolved automatically unless the agencies responsible respond to the same after taking necessary corrective actions, it said.

The CPCB has also said that they had given wide publicity in newspapers about setting up of official social media accounts on Twitter and Facebook and e-mail account where citizens could lodge their complaints about pollution in Delhi-NCR.

The top court is seized of matters in which several issues related to air pollution in the Delhi-NCR have been raised. The CPCB had on November 1 told the apex court that it has created social media accounts on Twitter and Facebook where citizens could lodge their complaints about pollution in Delhi-NCR.