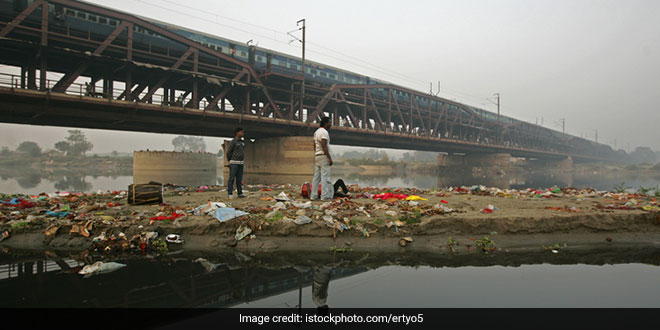 New Delhi: Delhi Chief Minister (CM) Arvind Kejriwal on Friday (June 21) sought the Central government’s cooperation for the natural storage of water in the Yamuna River floodplains. A press note from CM Kejriwal’s office said, “The appeal was made by the Delhi Chief Minister in his call-on meeting with Prime Minister Narendra Modi at the Parliament House today morning.” As per the press release, CM Kejriwal said that since Delhi faces an acute water shortage, particularly in summer months, this project once implemented will ensure that storage of water during a single Monsoon, will be sufficient to meet Delhi’s water requirements for two years.

The Chief Minister appealed for the cooperation of the Centre for the implementation of this ambitious water storage project, which has been recommended by several expert groups, including a study by the Indian Institute of Technology (IIT) Delhi, the release said

The release further said, “In his meeting, Mr Kejriwal congratulated the Prime Minister for having led his to victory party in the recent Lok Sabha elections. The Chief Minister assured the Prime Minister about the Delhi government’s full cooperation in the further development of the national capital and appealed that it is important for Delhi and Central governments to work together.”