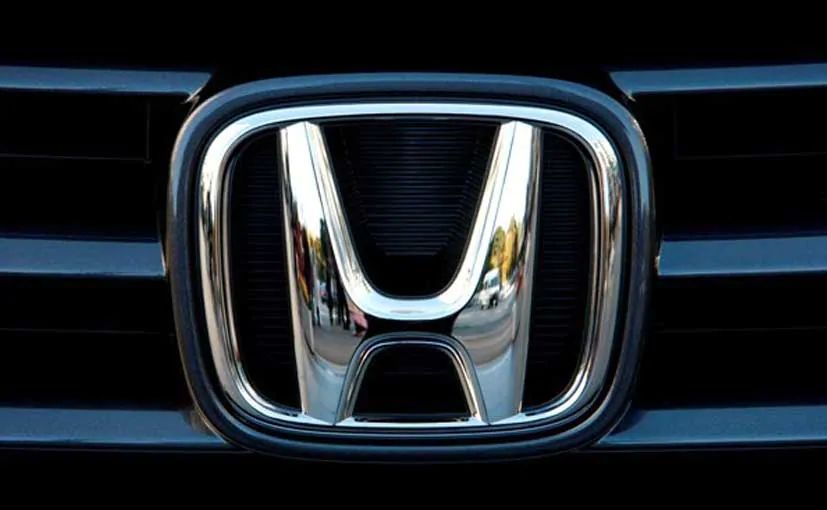 A hybrid car is one that uses more than one means of force – IT has a petrol or diesel engine combined with an electric motor which basically helps in less fuel consumption and emits less CO2 than comparable conventional petrol or diesel-engined vehicle. The Honda Hybrid car that will be launched in India after 2019 will be one of the company’s global models. The Hybrid vehicle could be a ‘B’ segment vehicle, as per the company’s official statement the development of which is under process for the Indian Market.

Currently, Honda has only the Accord hybrid in its portfolio and it attracts 28 per cent rate with a cess of 15 per cent taking its price to over ₹ 43 lakh (ex-showroom). Speaking to the leading news agency Press Trust Of India, Senior Vice President and Director Rajesh Goel, Honda Cars India said, “In India, we will follow the EV direction set out by the central government. EV is surely the way forward for mobility technology and we expect that with the government’s initiative, energy sources will shift to more renewable ones in the next few years.”

Talking about the norm of the Supreme Court wherein all manufacturers are expected to transit vehicles from BS4 to BS6 emission standards by April 1, 2020, Mr Goel added,

A smooth run-out of BS4 vehicles and switching over to BS6 vehicles will be a key task during this financial year. Honda will launch BS6 compliant engines from the fourth quarter of the financial year between January-March 2019.

Apart from Honda strengthening the government goal of having at least 30 per cent of the total vehicles on road as electric by 2030, India’s largest automaker Maruti Suzuki has also announced the launch of its first electric car, WagonR Electric by next year. Automakers like Mahindra & Mahindra, Tata Motors have already launched a few electric cars in Indian market.