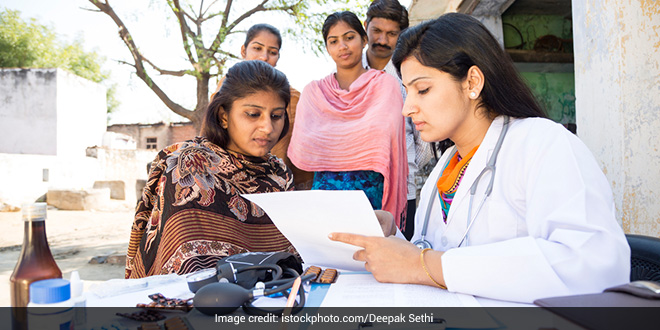 A look at the status of women’s health in India:

Also Read: How This Pune-based NGO Is Helping Society Learn The Importance Of Menstrual Hygiene Management?

Understanding The Need To Fight Germs And Building A Swasth India