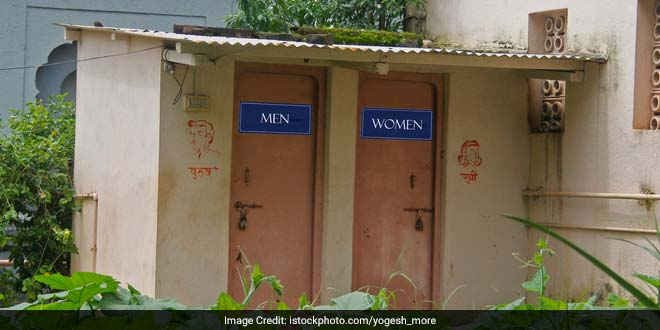 New Delhi: To make the Swachh Bharat Mission a success, India mobilised huge resources for information, education and communication (IEC) activities, with a new report estimating that the cash expenditure by the government, private sector, and the development community to be between Rs 3,500-4,000 crore in five years since the programme’s launch.

Under the Swachh Bharat Mission, the government has shown remarkable ability to leverage resources across the public sector, private sector, media, and civil society, to make sanitation a mass movement in India.

In fact, the study estimates that the Swachh Bharat Mission mobilised a spend equivalent worth Rs 22,000-Rs 26,000 crore in monetary and non-monetary information, education and communication activities.

The researchers reached this figure by identifying the key activities and costs by different actors, modelling the number of “exposures” created, and estimating the investment required if the government were to “buy” these exposures in an efficient market.

An average person living in rural India was exposed to between 2,500-3,300 SBM related messages over the last five years, according to the study titled “An assessment of the reach and value of IEC activities under Swachh Bharat Mission (Grameen)”.

A large majority of these messages were routed via newly constructed toilets, mass media, and the Swachh Bharat logo. Other significant contributors included ambient media such as wall murals and hoardings, and other conventional channels such as inter-personal communication (IPC), digital media, and cinema.

Since the launch of the Swachh Bharat Mission on October 2, 2014, over 10 crore households’ toilets have been built in the country, leading to a significant improvement in sanitation coverage and reduction in open defecation.

Since 2014, engagement from the top political and government leadership, especially the Prime Minister, induced catalytic participation across segments, giving the cause of sanitation consistent attention and focus.

This translated into a mission mode approach where a range of government ministries, private sector organisations, the philanthropic ecosystem, civil society, and the media and entertainment sector participated to bring sanitation messaging and awareness to citizens at significant scale.

When Modi visits the US later this month, the Bill and Melinda Gates Foundation will honour the success of Swachh Bharat that has transformed lives around the country.

Globally, sanitation-related diseases kill nearly 500,000 children under the age of five every year. Yet despite its importance, sanitation has not received significant attention. A lot of governments are not willing to talk about it, in part because there are not easy solutions. Before the Swachh Bharat mission, over 500 million people in India did not have access to safe sanitation, and now, the majority do. There is still a long way to go, but the impacts of access to sanitation in India are already being realised, the Gates Foundation said in a statement. The Swachh Bharat mission can serve as a model for other countries around the world that urgently need to improve access to sanitation for the world’s poorest.