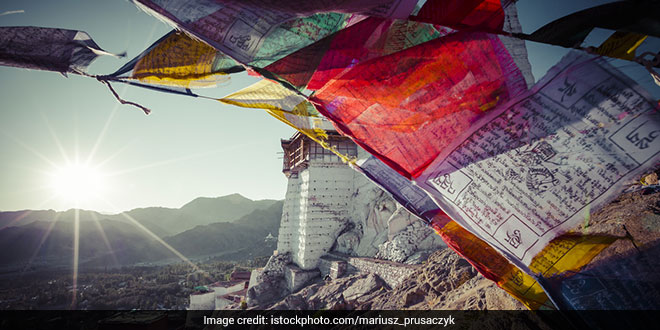 Srinagar: The Jammu and Kashmir government has declared tourist destinations and resorts in the Valley and Ladakh region as polythene-free zones, and banned the use of non-biodegradable plastic at its properties, according to an official order. The government aims to achieve sustainable tourism and make tourist destinations in the state eco-friendly with the step.

“In order to make Kashmir division, including Leh and Kargil, polythene-free, it is hereby ordered that all tourist units are declared polythene-free zones. The tourist destinations or resorts are also brought under the ambit of no polythene zones,” the order issued by Mehmood Shah, Director Tourism, Kashmir, stated.

According to the order, use of polythene and disposable plastic at tourist destinations and properties would lead to cancellation of the operator’s license.

Any deviation shall be dealt strictly. Persistent violation shall warrant cancellation of registration certificate issued by the tourism department, it said.

Asked about the order, Mr Shah said the ban is a step towards sustainable tourism and making tourist destinations eco-friendly. “We are moving towards zero tolerance on polythene. We are keen that solid and liquid waste is properly managed,” Shah said.

He said the department has installed a magnetic waste disintegrator and an auto-composter at the Gulmarg ski-resort to process bio-degradable waste.

The disintegrator shreds polythene and converts it into ash. “It has been helpful to process waste without causing any harm to the environment,” he said.

Another such disintegrator is to be installed at Pahalgam resort in south Kashmir within a week.