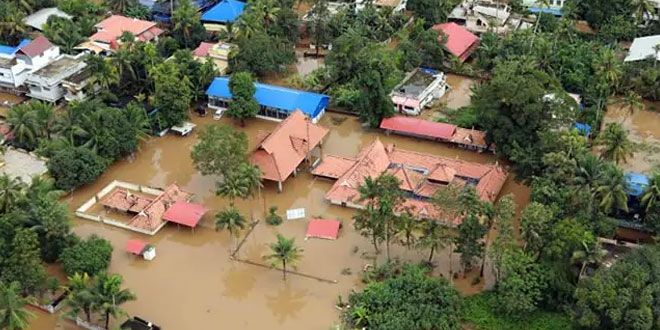 Mumbai: As the residents are limping back to normalcy from the worst flooding in the state of Kerala in a century, they are preparing themselves to fight another massive battle of clearing tonnes of waste and debris. The state is staring at an outbreak of diseases due to water contamination and waste engulfing lakhs of houses in the flood-hit areas. Amidst the turmoil, people are going out of their way to lend a helping hand to one another for the mass cleanup process and one such noble initiative is taken by a youth who is 400 kilometres away in Bengaluru.

Troubled by the plastic waste left behind in relief camps, 33-year-old Roshan V K, a Bengaluru-based tech professional has initiated ‘Recycle Kerala’. The project aims to divert the plastic waste from going in landfills and water bodies to recycling companies. After reading about the Malayattoor-Kodanad bridge in Ernakulam district, where the authorities were left with no choice but to dump plastic waste and debris back into the river to clear the roads for transportation, Roshan decided to help the nature. 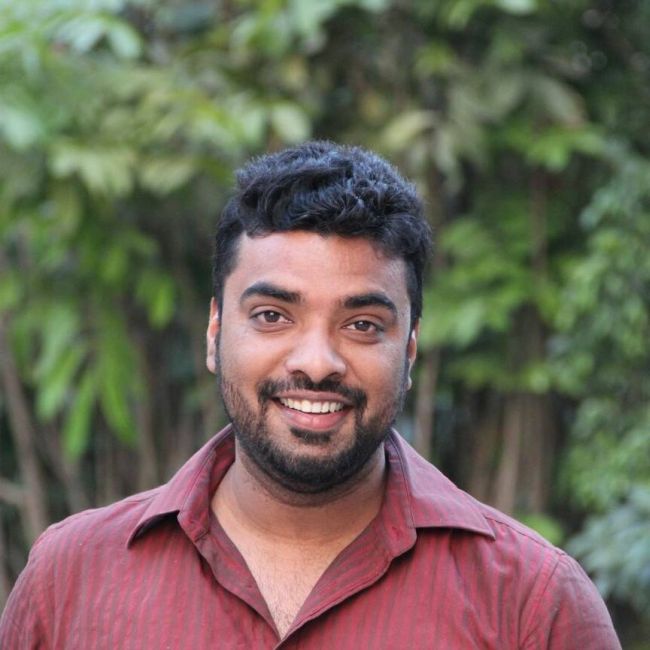 Talking to NDTV about the recycle mission, Roshan says,

While we were sending relief material to Kerala via trucks I realised the plastic packets and containers used would eventually go to the dumping grounds or would lie unattended at the relief camps and that’s when the idea of recycling plastic waste came. The trucks on their return would be empty and thus the plastic waste can be stored in them without having to spend extra money.

To garner enough support from the locals, authorities and recycling companies, Roshan first created a Facebook page and a WhatsApp group along with appealing on various social media sites. Within a few hours, the youth got huge number of responses with people from different parts of Kerala pledging their support.

What’s more? The authorities from local panchayats, districts and officials from Haritha Kerala Mission responded by offering technical support and required permissions. One local recycling company contacted Roshan and saying that they are willing to recycle the plastic waste at their recycling plant. Roshan and his team members also convinced the truck drivers to bring back the waste. 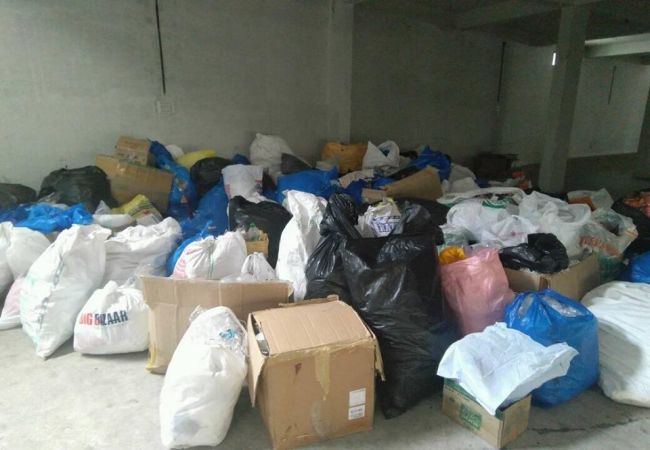 In two days, the ‘Recycle Kerala’ team has transported 4 tonnes of plastic waste from Kerala to Bengaluru

Thanks to actor Malayalam Tovino Thomas who shared my drive on his social media account, I have received thousands of calls in last two days. It is during crisis when we get to see people cutting boundaries of race and religion to help each other. The support is tremendous but not enough. We require more help from local authorities and people whose houses are not destructed during the floods. People with sheltered houses can help us by giving us space to store the plastic waste, he says.

The 25-member team has been deployed in various districts like Kottayam, Ernakulam, Alappuzha, Thrissur, Kozhikode and Malappuram. Close to 5,000 volunteers are helping the team. Roshan is personally coordinating with over 1,000 volunteers. It has been two days since the initiative was launched and so far, four tonnes of plastic waste has been collected, segregated and sent to a recycling factory at Kanjikode in Palakkad district of Kerala by the volunteers from several districts. The team is targeting to collect at least 20-30 tonnes of plastic waste through this process. If it meets the target, then Phase II will be launched to collect plastic from roads and other area.

Shedding light on the on-ground reality of managing the waste, Roshan says,

The volunteers are working round the clock and even though they are draining due to lack of food and water their commitment is only increasing by the day. From walking in knee-deep waters to hand pick the plastic waste to walking miles to deposit the collected plastic waste at designated sites, volunteers are doing everything in their capacity to help the flood victims and manage the plastic waste.

Roshan, after coordinating with the authorities and other support groups in Bengaluru, has estimated that 35 lakh plastic bottles will be sent from Bengaluru to Kerala in the next four-five days. He has taken a leave from office for a week to help Kerala in beating plastic pollution.

Also Read: India To Scotland: Biker Duo’s Record-Breaking Journey To Teach People How To Use Waste Effectively In Their Lives

Combating The E-Waste Menace: How Waste Pickers In Pune Prevented 1,000 Kilos Of Waste From Going To The Landfill

Make A Green Choice This Raksha Bandhan, Opt For Rakhis That Turn Into Plants