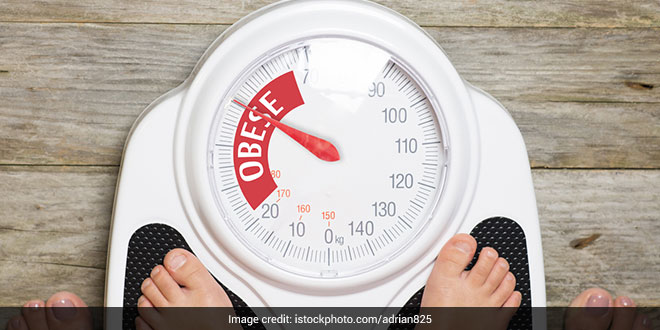 Ladakh needs to act now to curb the rapid increase in the percentage of overweight people, he said, adding efforts must be put in to inculcate good eating habits as well as exercising.

The meeting deliberated upon the outcomes of the National Family Health Survey-5, 2019-2020, with the emphasis on indicators such as population and household profiles, marriage and fertility, maternal and child health, delivery care, child immunisation, treatment and childhood diseases and anaemia among children and women, an official spokesperson said.

The department must work hand-in-hand with the ICDS program to achieve results, he said.

Discussing maternal and child health, Mr Mathur said all possible measures must be put in place to provide required facilities to expecting mothers and directed the department to ensure an immediate District Magistrate level review to give suggestions to reduce child mortality rate in both the districts, with inclusion of the migrant population as well.

Mr Mathur also stressed that the medical department, including Primary Health Centers, must be equipped with all necessary facilities for assisting safe deliveries, the spokesperson said. Initiatives such as developing a strong paramedic or nursing system by means of imparting training from renowned medical institutes may be undertaken in order to assist secure deliveries in far-flung areas, the Lt Governor said. The meeting also considered setting up of a dedicated mobile ambulance with facilities for screening cervical as well as breast cancer, the spokesperson said.

Related Topics:
Ladakh Malnutrition mother and child health
Up Next