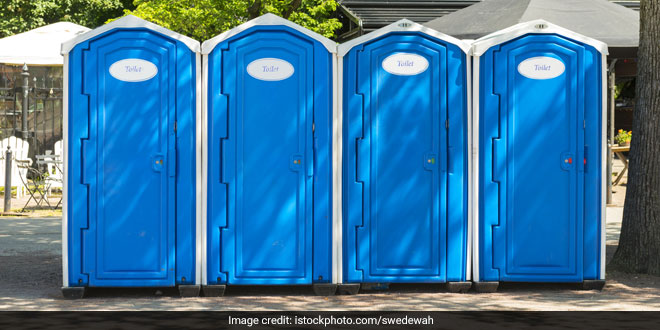 Mumbai: Come July and India will have one more city attain the title of open defecation free (ODF). Punjab’s biggest civic body, Ludhiana Municipal Corporation (LMC) is all set to declare all of its 95 wards free from open defecation by ensuring 100 per cent toilet coverage in the city by end of this month. In order to achieve this ambitious feat, 200 mobile toilets will be stationed in slums areas spread across the city. The decision to install mobile toilets was recently taken by Member of Parliament (MP) from Ludhiana Ravneet Singh Bittu.

The instances of open defecation are the highest in wards where the slums are prevalent. There are a total of 29 open defecation spots we have identified. Mobile toilets will be placed in these areas. Tenders of the same have been have been floated.

Under the ‘Tandrust Punjab’ (Healthy Punjab) initiative, the MP announced allocation of Rs 40 lakh to construct the mobile toilets. Toilets will be installed in open defecation prone areas including,

In addition to the mobile toilets, the corporation will also install new set of portable toilets (for men and women) and 50 sets of toilets will be built in the city under the Smart City project.

A total of 9,884 individual household toilets and 50 public toilets have been constructed in the past three years in the city. Of the 95 wards in the city, 70 have been declared free from open defecation. The remaining 25 wards are expected to go ODF by end of June, said Mr Bittu.