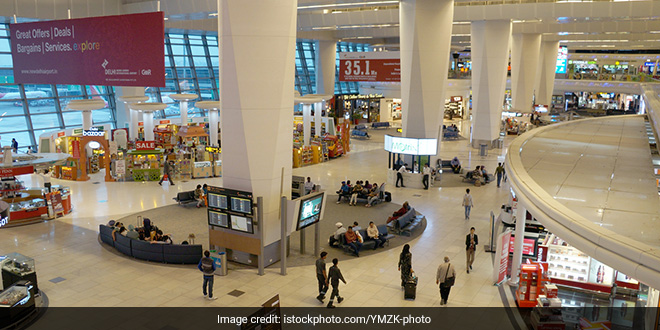 New Delhi: Over 90 airports in the country will be carbon-neutral by 2024, while the number of airports will rise to 220 in the next five years, Aviation Minister Jyotiraditya Scindia said on Tuesday (September 20). Currently, the country has 141 airports, of which Kochi and Delhi airports are carbon-neutral, the minister said. “One of the first things that I did when I took over as the aviation minister was to put a carbon mapping profile of our airports. Two of our airports, Delhi and Kochi, are already carbon-neutral and India will have 92-93 carbon-neutral airports by 2024,” Mr Scindia said at the All India Management Association national convention.

“Civil aviation is a highly visible sector, it’s a very high-profile sector which attracts a lot of attention, but if you look at its contribution to green house gases and carbon emissions, it is very small – two per cent of carbon emissions of the world,” he said.

The ministry aims to achieve net zero emissions by 2030. He said,

Indian airports will not just achieve the net zero target by 2030, but will likely have over 400 million passengers by then. At present, we have over 200 million domestic and international passengers. But to handle the increase in passengers, the infrastructure on ground has to be improved and increased. In the last eight years, the number of airports in the country has increased from 74 to 141 and this will grow up to 220 in the next five years.

“The one thing that is scarce for every human being is time. No longer do we have the luxury of travelling for nine-10 hours, spending two days on a a vacation and travelling the same number of hours back,” Mr Scindia added.

The minister also stressed on the need to set up an ecosystem in aviation sector.

“It is about time we set up an ecosystem…just like the automobile sector…it should not be about airlines and airports but about flying and training organisations, about cargo, ground handling and drones. And the steps to develop such an ecosystem are being firmly taken,” he said.

Mr Scindia said the whole paradigm has changed as far as the civil aviation sector is concerned.

“Earlier, the notion was that you have got to have some base and capacity to be able to venture out and ask for an airport to be in your city, because the economic growth that powers the city and its environment becomes the basis for an airport’s location. Today, that whole paradigm has changed..which means where you have airports, you will have economic growth and therefore the demand situation has completely changed,” he said.