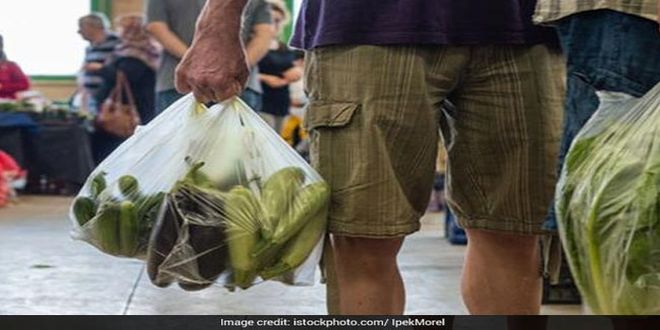 Maharashtra will be the 18th state in India to ban single-use disposable plastic. So we aren’t the first, but surely, we should be very proud that we are from those very few that have taken this ban seriously.

The success of the ban depends on two aspects: the government and the people. The government has done its bit by bringing in the law, mechanisms of imposing it, the fines and the paraphernalia that goes with the implementation.

What is key here, are the people! When a ban turns into a passionate movement by citizens who are aware and enthusiastic, is when the intent behind the ban sees light.

Flower vendors are sending flowers to people’s homes in cloth bags. Vegetables are being sold in cloth bags. Women self-help groups are looking at making jute or cotton bag as a major source of income. Medicines are coming in small paper pouches. Tea and coffee stalls, college canteens and restaurants are doing away with plastic.

That is a major success in itself, which gives me a sense of pride in our people.

What is more pride-worthy for our state is the fact that Starbucks has turned to paper straws and paper cups, even for their frappes. Coca-Cola and Bisleri have risen to the occasion and taken up responsibility of collecting waste plastic from Mumbai and recycle it or up-cycle it to different uses.

People have taken up this movement now. NGOs, schools, celebrities, industrialists have begun their campaigns to beat plastic pollution.

The most amazing part is the ban is yet to be fully and legally implemented from mid-June and yet, one can feel the awareness and the change sweeping into the state.

This little initiative started off August last year when a couple of places in Mumbai were water-logged as the drains choked. In the disaster control room, in a review meeting as we examined photos, of course, there were photos of construction debris etc but the main cause was tonnes of plastic waste in our drains that chokes them each year.

We cannot put a cost to the damage it causes to people and infrastructure or to the reputation of our city. We couldn’t keep on dragging on the micron debate. The fact is plastic was a problem, and had to be tackled. Politically, however, it seemed a major gamble as it includes major industries. 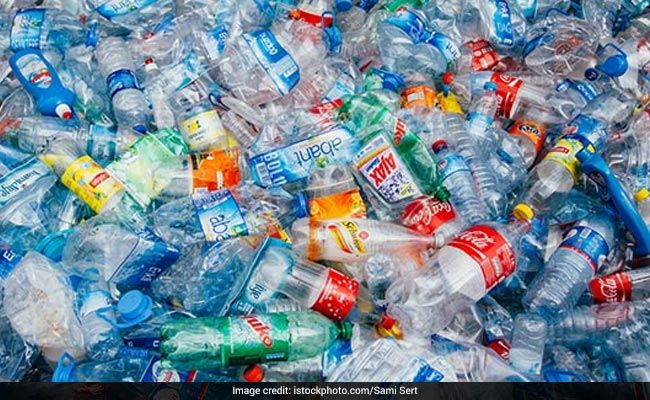 But it gave far more than it took away!

It was then that I discussed the issue with the Minister of Environment Ramdas Kadam and asked him to take this bold step of beating plastic pollution.

Some major discussions were held with stakeholders, experts and mainly three people: Mr Afroz Shah, Ms Juhi Chawla and Ms Dia Mirza, who have been strong-willed to keep voicing this issue for a while now.

Officers like Mr Satish Gavai, Mr Ajoy Mehta, Mr Pravin Pardeshi, Dr Anbalgam, Mr Patil were amongst a few who made sure the political will had bureaucratic wings.

I have already mentioned Minister Ramdas Kadam, but I would fall short on describing his strong political will, how many ever words I use here to describe it. 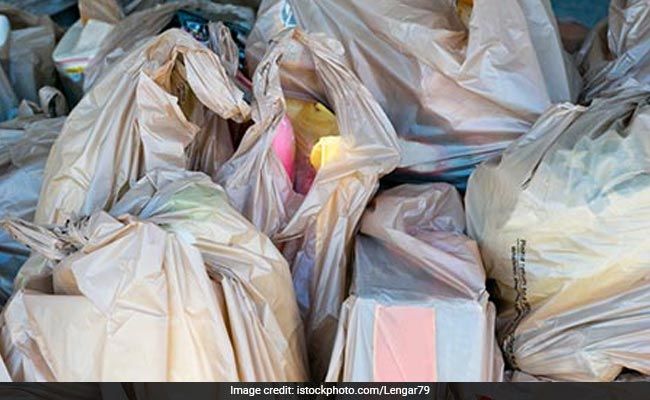 Maharashtra’s plastic ban carries penalties starting at Rs. 5,000 and goes up to Rs. 25,000 and 3 years of imprisonment

The answer is no. Plastic was invented as a solution, an alternative to be long lasting and people friendly and environment friendly. We started using plastic furniture instead of wood from forests, plastic things instead of paper and other articles made from the environment.

However, what we seek as an alternative and adopt in a hurry can prove to be disastrous (and I’m not talking politics here, don’t take out references to any recent politics).

It was our own waste management and usage of plastic that proved to be disastrous! Mass production, rampant usage, careless disposal of a product that was designed to last long. We can’t blame plastic for not being biodegradable, it wasn’t meant to be!

We ought to blame ourselves for not taming the product and turning it into a monster.

So the question now is, what really is banned?

Any plastic that is single use disposable plastic- plastic bags, cups, cutlery, plates, straws. All of this is banned. 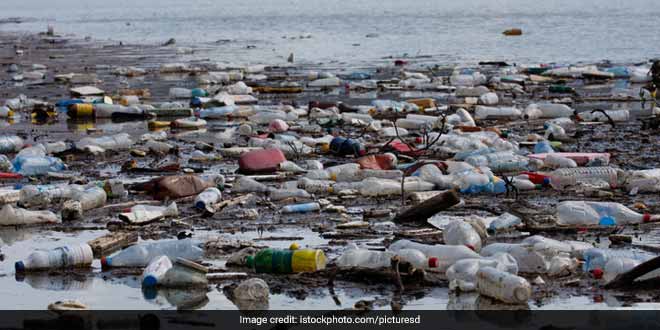 What about PET bottles is a question I face all the time. Currently, we don’t need to ban it. We don’t have an alternative to its convenience and usage. Glass bottles could be single use too. Metal bottles need to be clean. Both require cleansing with at least 2-4 litres of water, a luxury that our country can’t afford on a large scale.

However, the Minister, Mr Kadam, and I have taken to try and ensure that most of the bulk buyers in the organised sector – the hotels, the hospitals, the educational institutes, airports can at least collect their used bottles back and give it to a recycler, the majority of our problem is taken care of.

Our next target to control is micro-bead plastic. This, for those who are aware, is a major global problem. It comes in scrubs and other such products.

I have humbly requested the Hon’ble Minister to ban it by the end of this year.

I know this is a massive monster we need to defeat globally, but we can surely be proud of the fact that we’ve made a passionate start!

I will not go into details of the intra-government back and forth on imposing this ban, but I can vouch that if there is one man who deserves credit for pushing this through, it is Minister Ramdas Kadam, who ensured that there was no lobbying that was successful enough to kill the ban.

I’m also really glad to hear India is hosting the world environment day this year and the theme is “beat plastic pollution”.

And which better country than India to celebrate World Environment Day than India? A little travel back in time and we all worshipped nature!

These elements of nature gave us everything we needed in life. We worshipped them till we broke away from nature and converted them into idols. It is then when the pollution began as we cared least for the real elements. But a civilisation that worships nature is the land where beating pollution can surely take strength from and inspire the world to do the same!

(Aaditya Thackeray is the president of Yuva Sena, the youth wing of Shiv Sena)

This World Environment Day, India Can Take A Lesson From These Countries To #BeatPlasticPollution