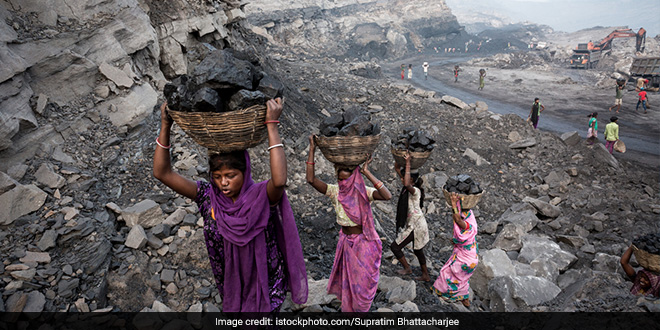 New Delhi: Jharkhand’s health crisis hits home in the form of poor nutrition and low child survival rate. In 2017, around 52 infants died over a period of 30 days at Jamshedpur’s Mahatma Gandhi Memorial Medical College hospital due to malnutrition. According to the National Family Health Survey (NFHS) 2015 data, analysed by the International Food Policy Research Institute in New Delhi, Jharkhand’s Infant Mortality Rate was considered worse than most of the African nations. A recent Child Well-Being Index (developed by NGOs World Vision India and IFMR LEAD), released this year also listed Jharkhand as one of the bottom performing states. The index mentioned poor nutrition and low child survival rate as the main cause of the state poor performance.

Here’s a look at Swasth Report of Jharkhand and its performance on health indicators: