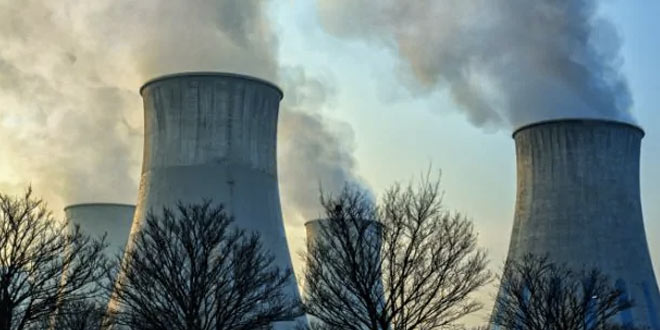 Amritsar: A United Nations Development Program (UNDP) team on Wednesday visited various parts of Amritsar city as part of a team to assess the air pollution levels to enable a future action program to address the issue. A UNDP official who was part of the touring team said, “We are here as part of a UN mission to look at the implementation of the national clean air program in most affected cities of India. Amritsar also figures in this list.”

Also Read: In A Bid To Check Air Pollution, Punjab Brick Kilns Will Be Shifting To Cleaner Technology

“At this stage, there is no commitment to action as we are scoping the problem at this point. We are also looking at alternative measures to tackle this problem,” he said.

At this stage, PM (Particulate Matter) 2.5 is around 30 which is not a big concern. But diesel usage as fuel for generators is a concern. We should look at alternative forms of energy. I think the government of India’s clean air program is pretty encouraging. We would discuss the plan of action for the future after doing an assessment of the levels of air pollution.

The UNDP officials observed the industrial units in the city and also paid a visit to the Harmandir Sahib Gurudwara, which is an iconic landmark of the city.