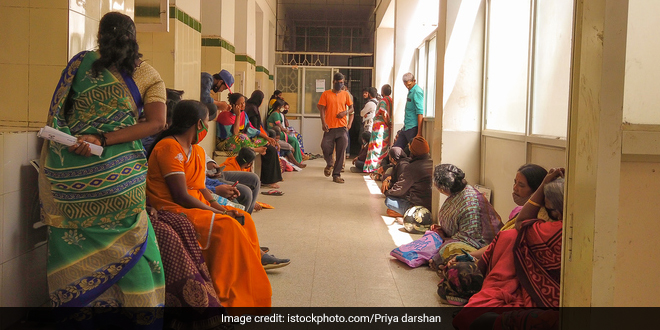 Paro: The Seventy-fifth Session of the Regional Committee for WHO South-East Asia concluded here today with Member countries committing to resilient health systems, accelerating multisectoral actions to address priority health issues. “We are at a history-defining juncture. Over the past two and a half years, the Region and the world have witnessed immense transformative change. It is important for us not just to spend more on health, but to spend efficiently and equitably,” said Dr Poonam Khetrapal Singh, Regional Director, WHO South-East Asia in an official statement.

Our focus must be on vulnerable populations, we must identify them and see how best we can address their needs. We cannot leave anyone behind as we seek to drive rapid and sustained progress towards universal health coverage, health security and health for all, Dr Singh added.

The annual governing body meeting of WHO in the Region, which met in person for the first time since the onset of the COVID pandemic after three years and adopted the Paro Declaration to address mental health through primary care and community engagement.

Recognizing that climate action is health action, the Regional Committee decided to extend the Regional Framework for Action in Building Health Systems Resilient to Climate Change (2017 – 2022) till 2027, the official press release stated.

The WHO South-East Asia Regional Roadmap for Diagnostic Preparedness, Integrated Laboratory Networking and Genomic Surveillance 2023-2027 was adopted to strengthen national laboratories for improved surveillance and generation of quality data on emerging and re-emerging public health threats.

The member countries sought support in building robust health information systems for evidence and good quality data to guide preparedness and response while the Regional Committee reviewed progress reports on its previous resolutions and decisions on the regional action plan on health, environment and climate change.

Progress against efforts to end preventable maternal, newborn and child mortality in the Region in line with the Sustainable Development Goals and global strategy on women’s children’s and adolescent health; challenges in polio eradication; and elimination of measles and rubella by 2023, was also reviewed by the Regional Committee, the press release read.

Related Topics:
Health Healthcare WHO
Up Next