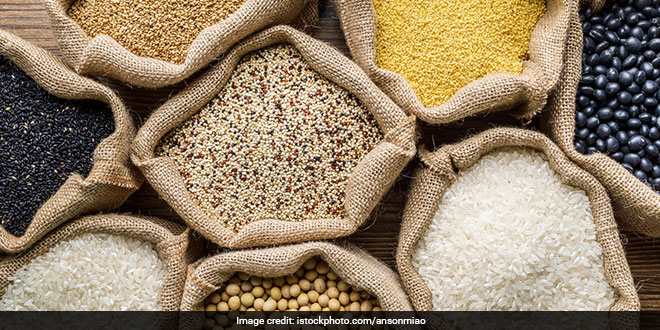 The step was first announced by Prime Minister Narendra Modi on June 30.

The minister said that it is the biggest program in the world which will run for eight months and “it includes lower class, lower middle class, self-employed people, even the migrant workers were also included in the later stage.

The Minister for Information and Broadcasting further said that the Cabinet has approved the extension by three months of the time limit for availing of free cylinders under the Centre’s Ujjwala scheme.

The 7 crore 40 lakh women registered under Ujjwala scheme were promised three free cylinders. The validity for taking those free cylinders has been extended till September so that they can get the benefits. It will cost the exchequer Rs 13,500 crore, he said.