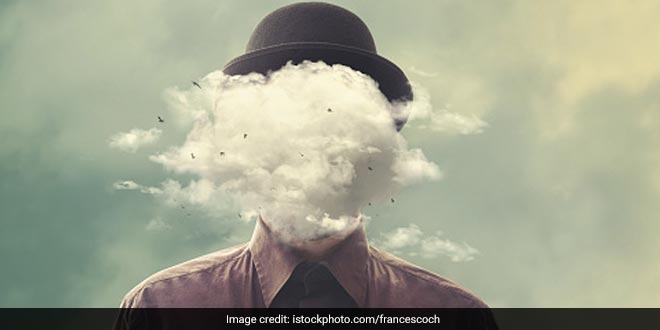 Air Pollution is reducing life of people in India by 5 years and in the national capital Delhi by 10 years, states the Air Quality Life Index (AQLI) report

New Delhi: Globally, air pollution is a silent killer but India seems to be worse off.
The latest edition of the Air Quality Life Index (AQLI) by the Energy Policy Institute at the University of Chicago states that air pollution is reducing the life expectancy of Indians by as much as five years and is tagged as the highest health burden in the world. The study also lists out that the national capital – Delhi is the world’s most polluted city with air pollution shortening lives by almost 10 years.

The study also highlights that India is the second-most polluted country after Bangladesh. Here are the other things that the study points:

– It also states that all of India’s 1.3 billion people live in areas, where the annual average particulate pollution level exceeds the World Health Organization (WHO) limit

– The report stated, air pollution is more lethal than smoking which reduces life expectancy by 1.5 years and child and maternal malnutrition’s 1.8 years

– Over half a billion people from Punjab to West Bengal are on track to lose 7.6 years of life expectancy on average, if current pollution levels persist, according to the report

– The study also mentions that about 44 per cent of the world’s increase in pollution has come from India since 2013. And since 1998, average annual particulate pollution has increased by 61.4%, leading to a further reduction in average life expectancy of 2.1 years

The report’s authors are calling it the greatest global health threat with risks beginning right from the foetus stage. The report highlights that despite the lockdown, air pollution levels in India continued to rise in 2020, shortening the average Indian life expectancy by five years, compared to the global average of 2.2 years.

COVID-19 Pandemic Not Over, Be Vigilant: Health Minister Mansukh Mandaviya To States