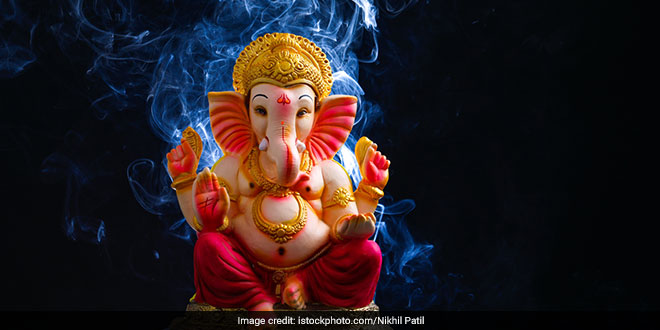 Latur: With the 10-days-long Ganpati festival coming to an end this week, devotees of Latur district in Maharashtra have set an example of organising an eco-friendly festival by donating the idols for recycling instead of traditional immersion in water bodies. Thousands of Ganpati idols have been donated to the district administration, which would be recycling major of these statues by handing them to idol makers, free of charge. The district has adopted this innovative method to deal with water crisis in the region due to lack of rainfall.

There is water-crisis in Latur due to lack of rainfall, so we are not immersing the Ganpati idols in the water this time. Instead, we will give these idols for free to idol-makers.

He also said that all these idols have been collected at the immersion site.

We will return these to idol makers for recycling and would immerse others at other places, said Mr Sangle.

Latur administration has so far received 485 big statues and 28,775 small idols, which have been collected at the designated site.