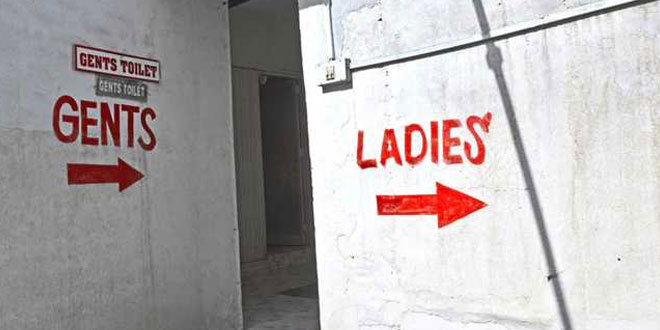 Noida: Starting this Wednesday, the Noida Authority will begin its “Seeti Bajao” campaign, under the Clean India Mission, to raise awareness as it targets to make the city open defecation-free (ODF) by Gandhi Jayanti, officials said Monday. The campaign will continue till October 2. During this period, volunteers and officials will monitor those defecating in the open and persuade them to opt for community toilets instead, a senior official said. “The Noida Authority has roped in NGO Adarsh Seva Samiti whose 135 workers will join the authority in the Seeti Bajao campaign,” Officer on Special Duty Rajesh Kumar Singh said.

Also Read: 5 Ways India Can Make The Transition From ODF To ODF Plus

A one-day workshop for these workers and officials concerned was held Monday, he said. “During the workshop, they were trained about the use of community-driven complete cleanliness method – Community Led Total Sanitation (CLTS). This method (CLTS) has been effective in changing the behavior of people towards open defecation,” he said.

“The places where open defecation takes place will be monitored by the workers during the mornings and the evenings. The workers will whistle to stop those defecating in the open and urge them to use the community toilets available across the city. They will also motivate them to change their hygiene behavior. This activity will continue from September 26 to October 2. A work plan has been prepared for this,” Mr. Singh said. The officer said a meeting of the Health Department was held Monday in Sector 39 to review the situation in Noida, as the authority is targeting to get the ODF tag for the city by October 2.