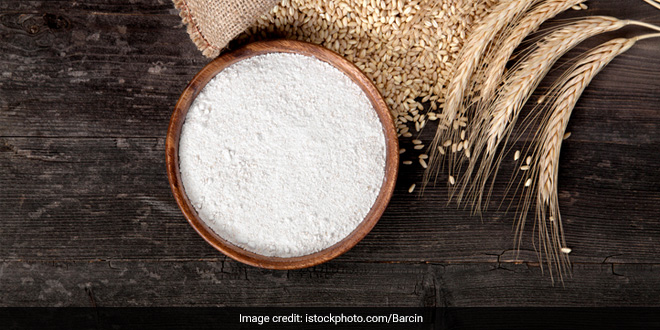 “Be it rice available at ration shop, rice available in mid-day meal, rice available through every scheme will be fortified by the year 2024”, said Prime Minister Narendra Modi while addressing the nation from the Red Fort in New Delhi on the occasion of India’s 75th Independence Day. The announcement by the PM is significant for the nation and futuristic approach as the government distributes over 300 lakh tonnes of rice under various schemes covered under the National Food Security Act, 2013 (NFSA). The Centre has allocated 328 lakh tonnes of rice for TPDS (Targeted Public Distribution System), MDM (Mid-day Meal) and ICDS (Integrated Child Development Services) under NFSA during 2021-22.

The fortification of rice will help address micronutrient deficiencies or ‘hidden hunger’ which leads to undernutrition, a form of malnutrition. But before we dwell on the pros of the said announcement, if implemented well, let’s understand what fortification is and why is it needed to tackle malnutrition in India.

The Burden Of Malnutrition In India

India’s greatest national treasure is its children; however, child malnutrition remains a major threat to the survival, growth and development of children. In India, it has taken the magnitude of a silent emergency. India has ranked 94th out of the 107 assessed countries on the 2020 Global Hunger Index (GHI), with a level of hunger that is categorised as ‘serious’ with an overall score of 27.2. It further says that the prevalence of wasting among children under 5 in India is ‘very high’. GHI states that India, with 17.3 per cent, has the most wasted (low weight for their height) children out of the nations assessed.

India is also home to 14 per cent of undernourished children under the age of 5 and 34.7 per cent stunted children in the same age. India’s neighbouring countries, Pakistan, Nepal and Bangladesh have secured a better rank than India. While Nepal’s ranked 73, Bangladesh and Pakistan are ranked 75 and 88 respectively.

Hidden Hunger, One Of The Causes Of Malnutrition

Micronutrient deficiencies or hidden hunger and the negative consequences of a diet lacking in essential vitamins and minerals or trace elements continue to pose significant public health problems in Indian populations. This hidden hunger is more prevalent in vulnerable populations, including women of reproductive age and young children and adolescents.

These can be addressed through a combination of interventions that include, dietary diversification, supplementation targeted to those with or at high risk of deficiency and food fortification. These three strategies are complementary to each other and in most situations, more than one strategy is required.

The best way of preventing micronutrient malnutrition is to ensure the consumption of a balanced diet that is adequate for every nutrient. Unfortunately, given the financial reach of people, this is far from being achievable everywhere since it requires universal access to adequate food and appropriate dietary habits.

Food fortification is the process of adding vital micronutrients – vitamins and minerals – in staple food items – milk, edible oil, rice, flour and salt – without changing its taste, aroma or texture. Fortification is not a novel concept that India has picked up. In fact, fortification has been used for more than 80 years in industrialised countries as a means of restoring micronutrients lost during food processing. It has aided in eliminating deficiency-related diseases in high-income countries. Even India has been promoting fortified food since the 50s; fortification of Vanaspati was mandated in 1953 and iodization of salt was mandated in 1962. The mandatory ‘Universal Salt Iodization’ has addressed the major public health challenge of iodine deficiency disorders especially goiter in the country.

However, the success of fortified food in low-and-middle-income countries is somewhat limited due to barriers such as lack of political will, which often leads to under-prioritisation by governments; the food fortification industry’s lack of capacity and resources; ineffective and weak regulation and enforcement; limited consumer understanding of the benefits of consuming fortified foods. We are fortunate that there is political commitment to food fortification in our country and legislation exists to support it, there is effective implementation and monitoring also.

Weighing The Pros And Cons Of The Much Appreciated Concept

Food fortification is one of the simplest and most sustainable public health strategies to address the challenge of micronutrient deficiencies. It has the dual advantage of being able to deliver nutrients to large segments of the population without requiring radical changes in food consumption patterns. Not only is it a cost-effective, scientifically proven, and globally recognised complementary approach, but also makes it facile to reach wider, vulnerable populations through existing food delivery systems.

It is also seen that various safety, technological and cost considerations can also place constraints on food fortification interventions. Thus, proper food fortification programme planning not only requires assessment of its potential impact on the nutritional status of the population but, also of its feasibility in a given context.

How Fortification Of Rice Can Help Address Malnutrition

According to the Food Safety and Standards Authority of India (FSSAI), rice fortified with the fortificant mix by dusting; or coated or extruded fortified kernels mixed with non-fortified rice in a ratio varying between 0.5 per cent to 2 per cent is fortified rice.

In extrusion technology, milled rice is pulverized and mixed with a premix containing vitamins and minerals. Fortified rice kernels (FRK) are produced from this mixture using an extruder machine. The kernels resemble rice grains. FRK is added to non-fortified rice in ratio ranging from 1:50 to 1: 200 (ideal being 1:100) resulting in fortified rice nearly identical to traditional rice in aroma, taste, and texture. It is then distributed for regular consumption, states FSSAI.

Also Read: Can India Piggy Bank On Food Fortification To Achieve The Goal Of POSHAN Abhiyaan?

Rice has the highest uptake in government food safety net programmes such as the Public Distribution System (PDS), Mid-day Meal Scheme (MDM), Integrated Child Development Services (ICDS), among others. It has the potential to reach more than a million people, especially women and children making rice an ideal vehicle for fortification. It reaches the most vulnerable and poorer section with the highest uptake in the government safety net programmes.

Rice fortification may be considered as having the highest potential to fill the gap in current staple food fortification programs as 65 percent of the Indian population consumes rice on a daily basis.

The success of a fortification programme can be measured through its public health impact and sustainability. The latter implies an inter-sectoral approach where, in addition to competent public health authorities, research, trade, law, education, non-governmental organizations and the private sector are all involved in the planning and implementation of the programme. Food fortification can also be achieved by harnessing the expertise of the private sector to produce and distribute fortified foods.

In our country where a change in lifestyle is the need of the hour, food fortification is playing an important role in pushing boundaries, by providing more for less. The process is slowly but steadily changing food habits and is helping a nation widely devoid of nutritional food to tackle the micronutrient deficiencies for individuals and families. 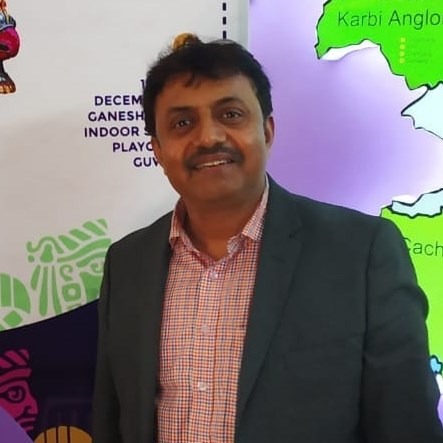