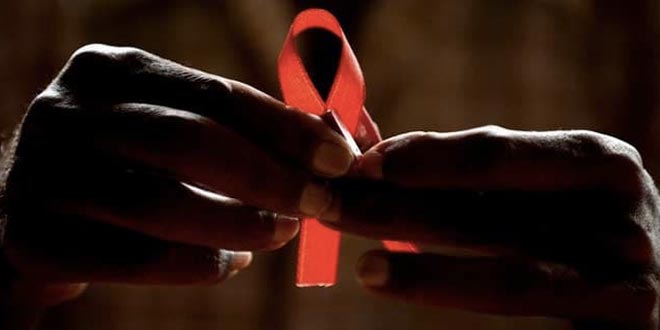 After more than three decades since the first known case of HIV in India, revolutionary medical advances have converted the once life-threatening terminal illness into a manageable chronic disease. To date, living with HIV (Human immunodeficiency virus) infection can be stressful. People living with HIV need to navigate an array of medical services, while dealing with social stigma. Along with experiencing recurrent stressors including physical pain and side effects of medication, they also tend to experience shame, guilt and self-blame.

Also Read: Experts Debunk Some Of The Common Myths About HIV And AIDS

Individuals, particularly women and those who identify as LGBTQIA+ living with HIV face harassment and discrimination, most times by their family members. There have been instances where people are asked to live separately and use separate clothes and utensils, treating them as untouchables. This discrimination is attributed to the myths and misconceptions that queer individuals spread HIV. In fact, women and queer individuals also experience bias in health care settings which makes health care inaccessible to people living with HIV. Additionally, HIV treatment can lead to body changes, which can lead to body-image issues.

The emotional and mental stress experienced by people living with HIV can cause different types of psychological problems. They often experience symptoms of depression or anxiety as they adjust with the implications of an HIV diagnosis and cope with the difficulties of living with a chronic illness. Discrimination on the basis of sexual orientation, gender identity, social status, or age can add to the individual’s burden, which can be a traumatic experience for them.

Trauma here refers to a deeply disturbing or distressing experience that involves emotional wounding. It can affect an individual’s ability to function, and their social and emotional wellbeing for a long time. It is caused by various mental stressors as discussed below:

Mental health issues tend to be higher among people living with HIV compared to people who do not live with HIV. Many go through various emotions such as grief, anger, fear and sadness when they receive an HIV positive result. Receiving an HIV positive result can be daunting, even though new age medicine can support people live healthy, long and productive lives.

Individuals who have tested positive for HIV are known to have a higher chance of developing anxiety, mood and cognitive disorders. They are also known to experience anxiety about what if their HIV positive status is revealed to someone else without their consent. There are anxieties related to changing relationship dynamics after testing positive. People also experience reduced social support and increased isolation, which can cause depression. They tend to feel helpless and hopeless and in some cases, there is a risk of self-harm and suicide.

The cumulative negative effect of trauma in people with HIV, increased physical and psychological vulnerability can be severe. Hence, there is a need for a better understanding of the mental and emotional effects of being diagnosed with HIV and offering the necessary assistance and support.

How mental health support can help people living with HIV

Since the early years of the HIV epidemic, stigma has been a major barrier to successful HIV prevention, care and treatment. To ensure better treatment and care for people living with HIV, it is important for all stakeholders to work towards eliminating the stigma, discrimination and harassment.

The next step is to integrate mental health support systems into the healthcare infrastructure for HIV. This will not only help existing patients, but also strengthen HIV prevention and care outcomes. Doctors and general practitioners should be trained to recognise mental health concerns along people living with HIV. They can offer counselling to them, guide them about the resources available and how they can access them.

People living with HIV need extra care and support while coming to terms with their status. Mental health support can assist individuals and their families in coping better and realising that they can still live a fulfilling life.
In the long run, these steps will improve global access to mental healthcare and improve quality of lives.

Also Read: World AIDS Day: A Day Of Solidarity To Prevent HIV And Support People Living With It