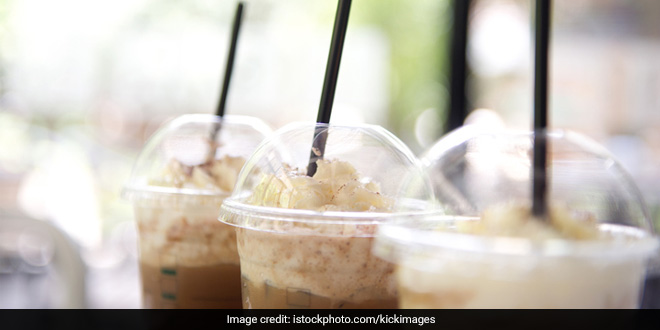 Noida: Domino’s Pizza, Burger King, Barista and Wow! Momo were among several food and beverage outlets penalised in Noida on Wednesday for using banned polythene and plastic materials, the Noida Authority said. A total penalty of Rs. 4,32,500 was slapped on various outlets and franchises during inspections at The Great India Place (GIP) Mall in Sector 38A, the DLF Mall of India in Sector 18 and a market in Sector 62, officials said.

Also Read: Door-To-Door Solid Waste Collection In More Than 91 Per Cent Of Households In Agra, UP Government Tells NGT

In a statement, the Noida Authority said that a fine of Rs. 25,000 each was imposed on Mandarin Trail, Sagar Ratna, Barista and Nazeer Foods in GIP Mall, while Wow! Momo and Chai-Chaat Express were penalised Rs. 10,000 each.

At the DLF Mall of India, Dominos Pizza, Burger King, Tikka Town, and Nazeer Foods were slapped a penalty of Rs. 25,000 each, while Tandoori Village was penalised Rs. 5,000, it said. In Sector 62, an industrial hub of the city, Sandwich King was fined Rs. 75,000 for using banned polythene materials, the authority said.

Besides these, several other food outlets and restaurants in Sector 62 were also penalised, with fines ranging between Rs. 500 and Rs. 50,000, for violations, it said. Noida Authority officials also seized in large quantities of plastic materials during the inspections and warned restaurants and food outlets against using them in the future, according to the statement.

Noida Authority has been undertaking multiple measures to reduce plastic waste. Earlier, it initiated the use of plastic waste in the construction of roads instead of discarding in the landfills.