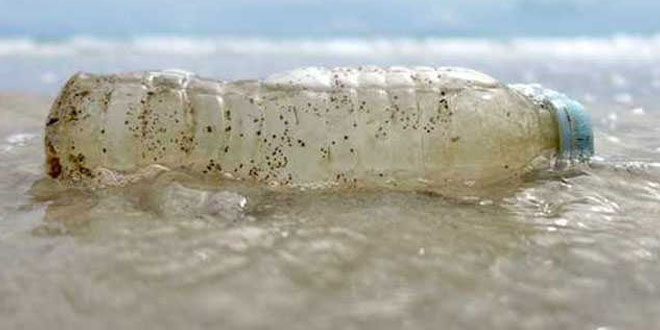 Directing the Railway Catering and Tourism Corporation (IRCTC) to implement the return of plastic drinking water bottles as a part of Extended Producer Responsibility, the Ministry of Railways also urged the corporation to set up plastic bottle crushing machines in major railway stations expeditiously.

The Indian Railways, in a circular, said the emphasis is on making necessary arrangements to minimize the generation of plastic waste and its eco-friendly disposal. It also urged all vendors and railway staffs across Indian Railways to use reusable bags to reduce plastic footprint.

“Strict enforcement of these instructions is to be from October 2, 2019, to give enough time to all concerned to prepare for “Plastic Free Railway.” Ministry of Railways has also instructed its Railway units that a pledge can be administered on October 2 to cut the use of plastics,” read the circular.

“Information, Education, and Communication (IEC) measures are to be adapted to create awareness among railway users,” it added.

The United Nations estimates that 100 million tons of plastic, which take more than 500 years to decompose, have been dumped in the oceans to date.